An Ode to the Montblanc Fountain Pen

A Montblanc fountain pen has long been not only a symbol of taste and style but an important tool for writers of consequence. Luminaries from Winston Churchill to Allen Ginsberg used Montblancs when creating some of their most important works; even a certain Mr. Coggins has been known to use one. I myself have a Meisterstück that I’ve owned for several years, but I’ve never written anything more compelling than a thank-you note with it because I can never find the damn ink bottle.

Since it was founded 115 years ago, the Hamburg-based writing instrument firm with the famed six-pointed snowcap trademark has branched out into leather goods, watches, fragrances and other pricey items, but the pens remain the true icon. And now they’re getting icon treatment with a new book from French luxury publisher Assouline. Montblanc: Inspire Writing, by author Alex Fury and photographer Laziz Hamani (plus lots of archival gems), priced at $175, the slipcased volume is a luxury item in its own right, every bit as beautifully designed as the pens themselves. 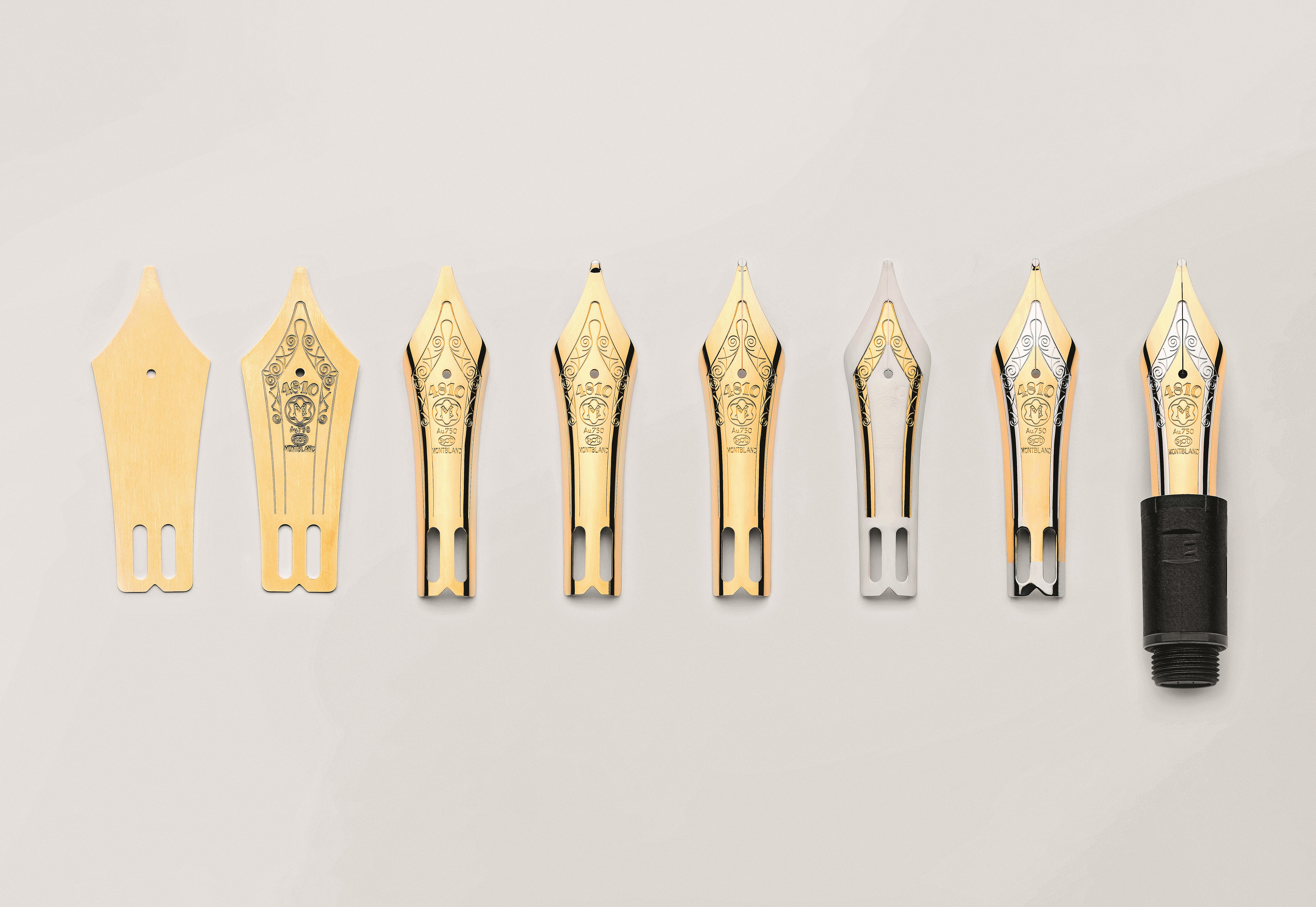 The book begins with a brief history of the written word, which we skimmed through, before embarking on the origins of the brand, which was established by a German engineer named August Eberstein in 1906 under the name Simplo. Like the famous Swiss watch brand, the Rolex of writing instruments built its reputation on technical excellence and craftsmanship, and its beginnings were a far cry from the status and celebrity of the products it makes today; though maintaining the highest standards throughout the decades has helped it evolve and prosper. 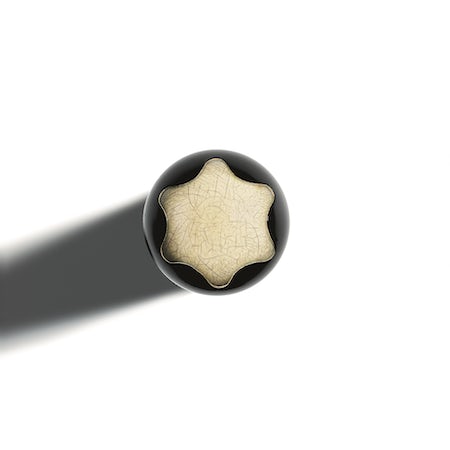 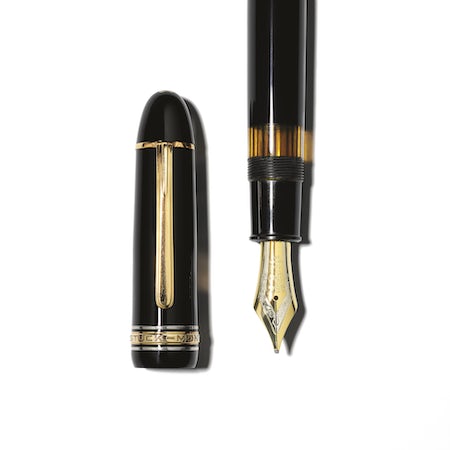 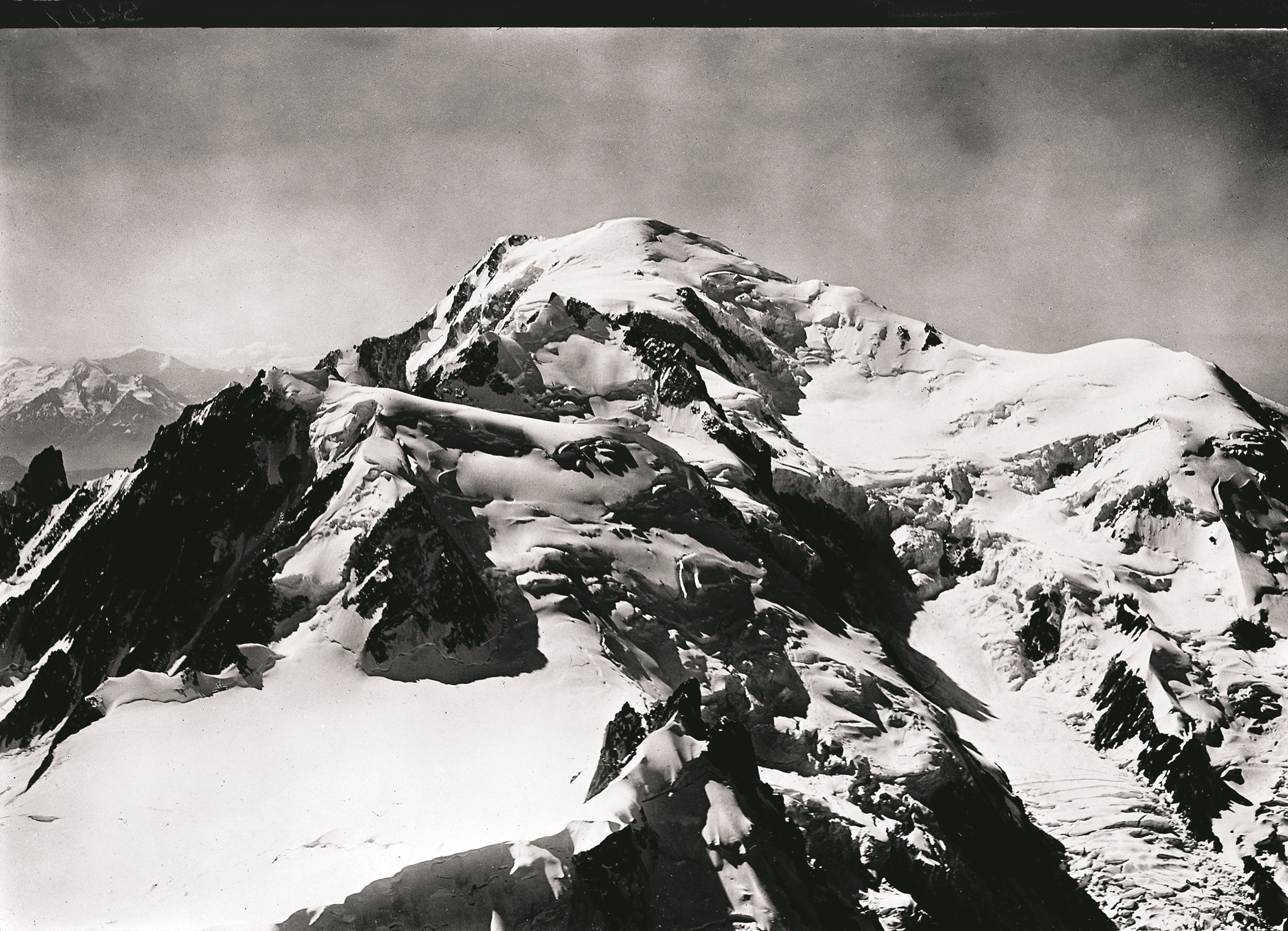 The Montblanc snowcap emblem, symbolizing the peak of the famous Swiss mountain, was first used in 1913, establishing a new luxury marque. “Accordingly, the message when examining a Montblanc pen is that one has reached the summit,” Fury writes. “At once abstract and stylized but instantly ‘readable,’ especially when observed in context, capping the ‘peak’ of the Montblanc fountain pen, the symbol became a wordless yet spontaneous signifier of Montblanc. As with all truly great symbols… this image was rich and deep, as multifaceted as its shape, loaded with a litany of meanings, evoking different ideas and ideals.” 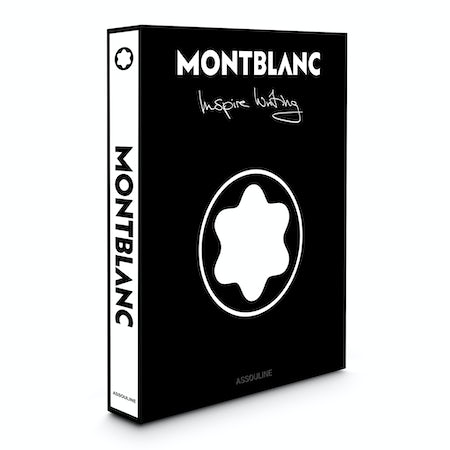 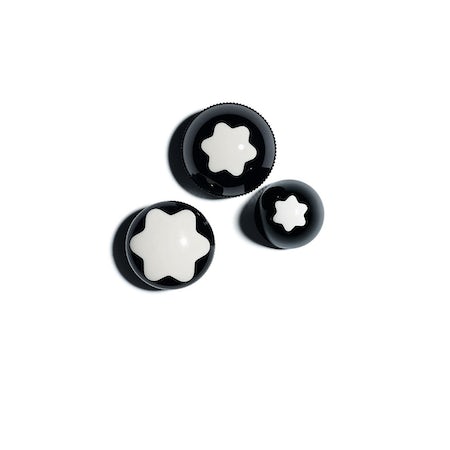 A century later, Montblanc is now considered a pen “in the same manner that an Hermès describes a bag and a Porsche an automobile,” Fury writes. “The company name itself, so indelibly associated with the finest example of its creative sphere, becomes the synecdoche for an entire product…. The Meisterstück [“masterpiece”] pen is famous, on one hand, because of the hands that have wielded it. It has been used by figures from every echelon of culture and politics, even royalty.”

In addition to Churchill and Ginsberg, Fury adds to the list of its devotees Queen Elizabeth II, Nelson Mandela, JFK, Bill Clinton and Barack Obama, Pope John Paul II, James Bond (in Octopussy), Yoko Ono and designer Marc Newson. “Yet, on the other hand, the ensuring and enduring fame of the Meisterstück came as a result simply of what it was, and what it remains—namely, a superlative writing instrument, finely tuned, honed and perfected through almost a century of continuous use and popularity.” 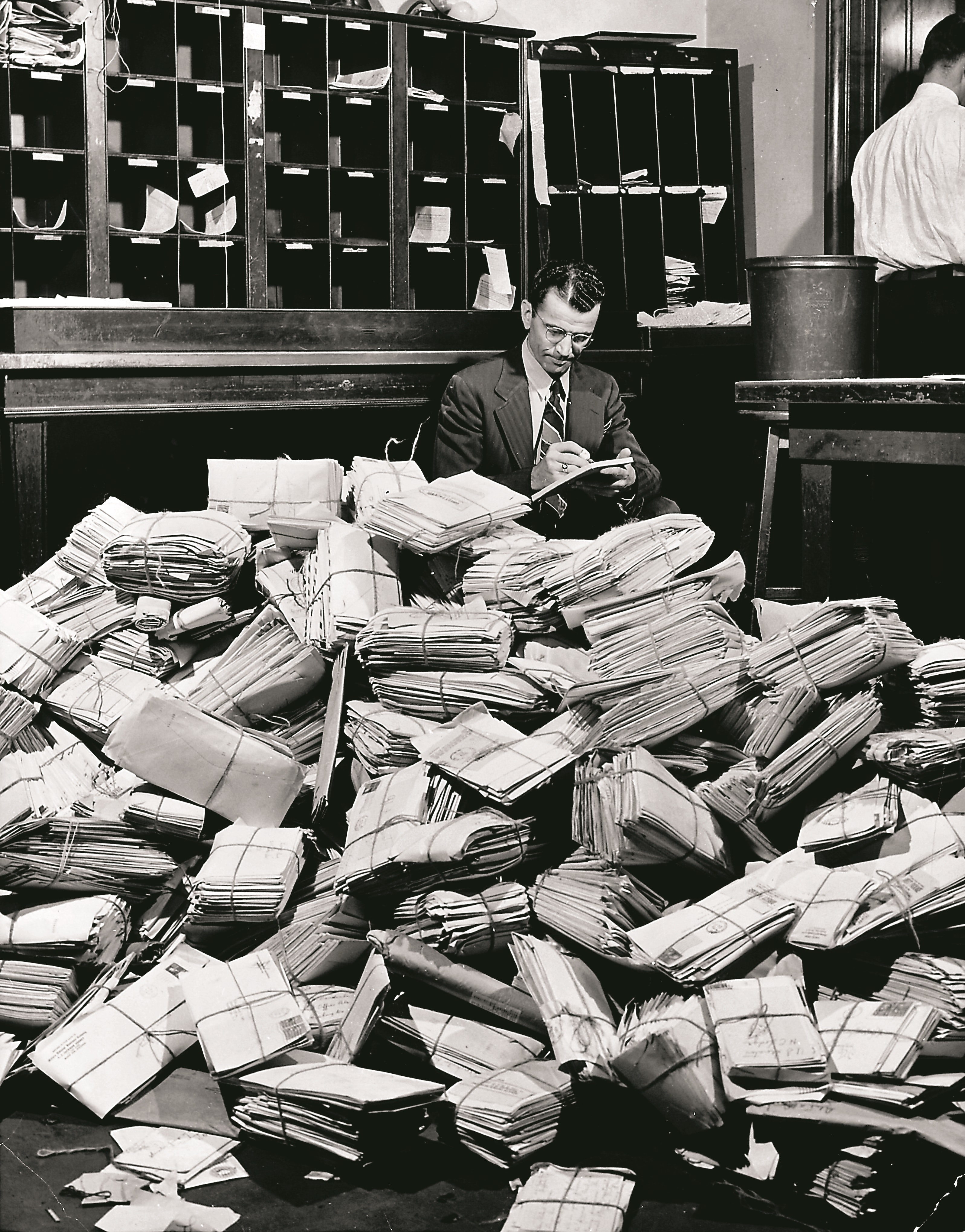 Courtesy of the Montblanc Heritage Collection. 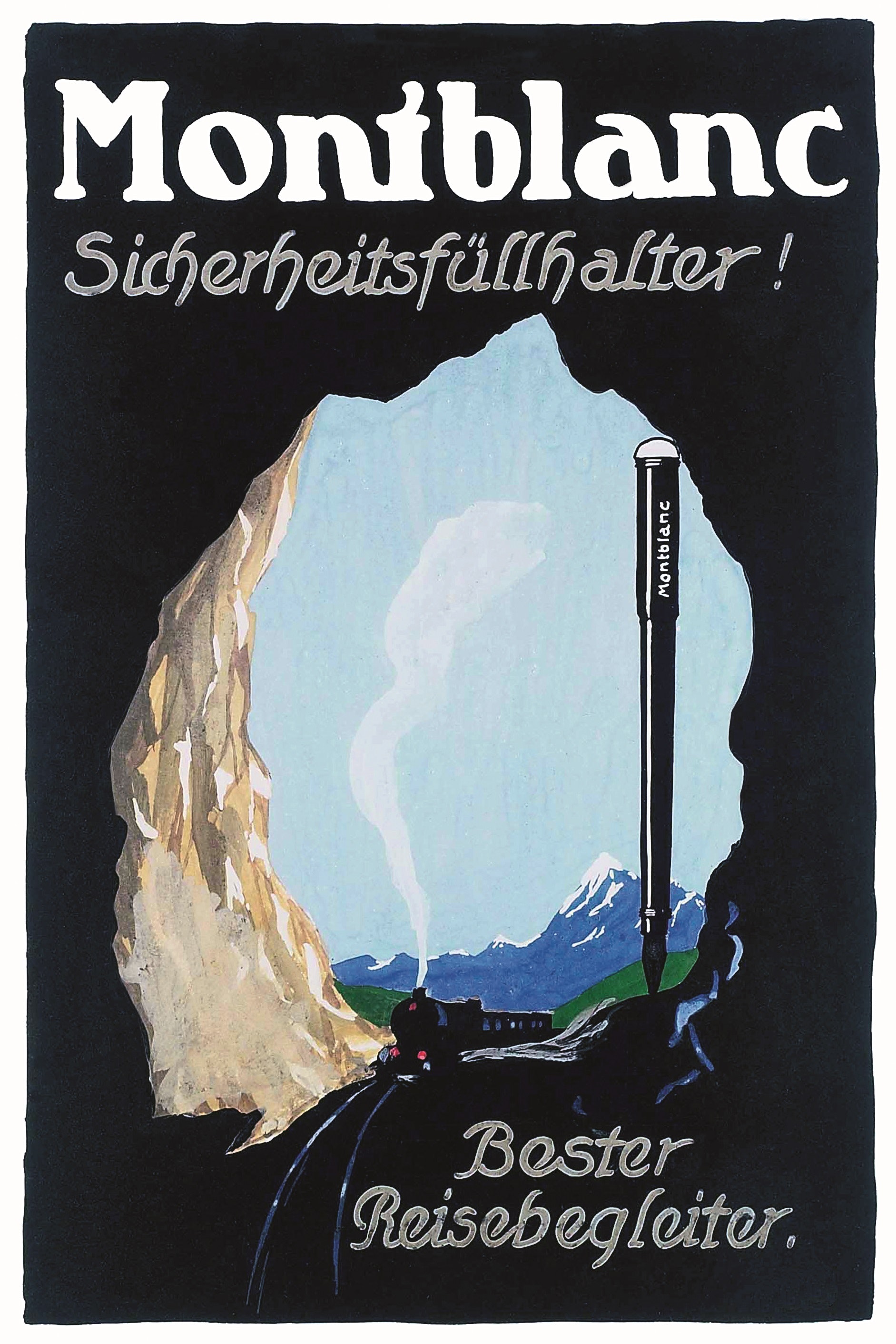