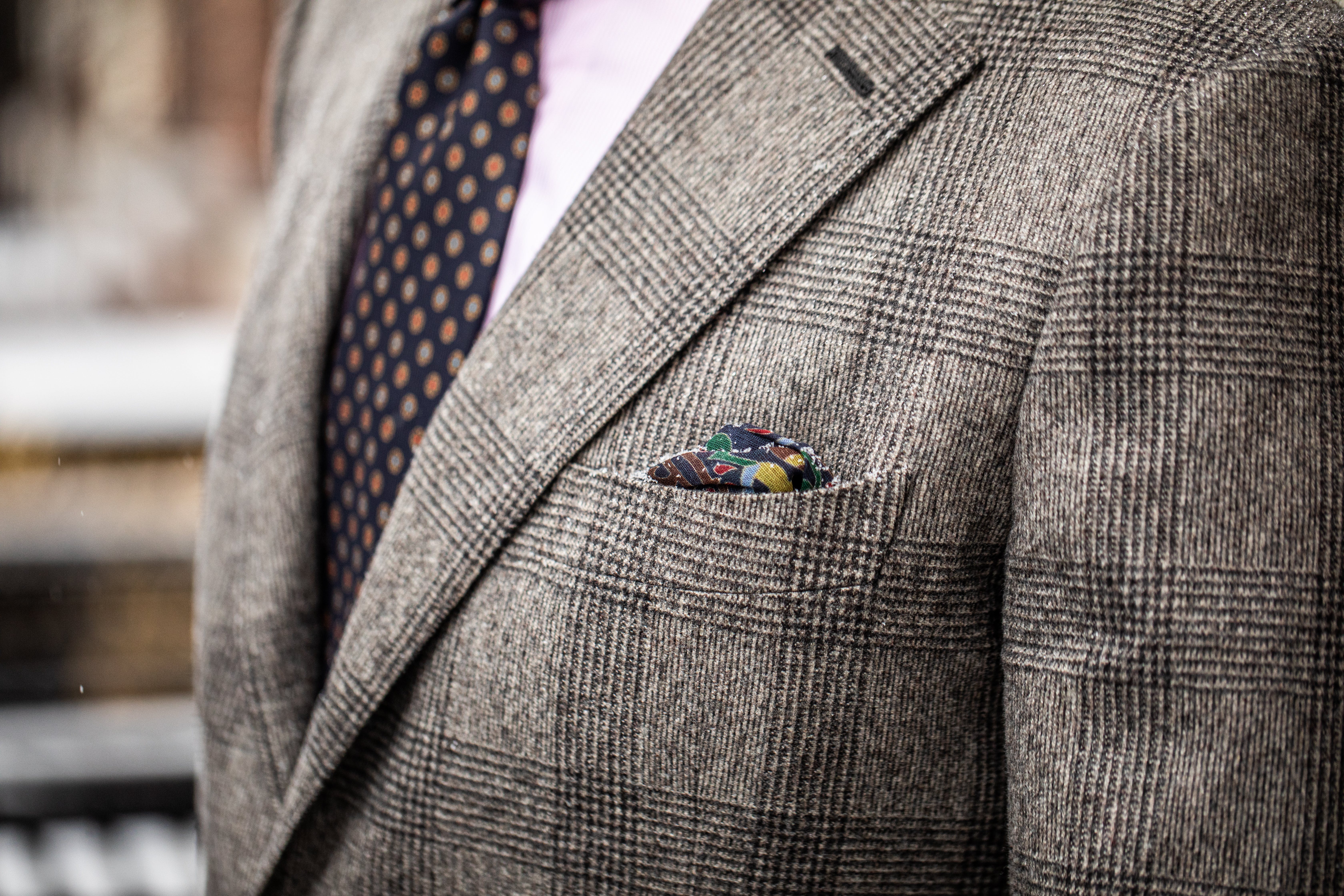 What most men really need is a tonal jacket, that can be herringbone in two like colors (say, grey on darker grey, or, if you’re me, brown on darker brown). This color will probably be discreet, though it can be daring if you’re like Sam Rothstein in Casino. It should suit your coloration—your hair, eyes, and skin tone. It can be indestructible corduroy or rarefied cashmere, soft washed cotton or heavy tweed. Whatever it is you it should be worn often. When it becomes a default jacket you’re not boring, you’re in a perfectly good place. I love seeing a man in a coat he clearly loves. Worn over anything from a Lacoste shirt to a rollneck sweater, it’s like a wine you can drink every day.

Now, that color could be blue, but if it’s a blue that shouldn’t be by default, it shouldn’t look like the sad coats they used to give to underdressed men at 21. It should be chosen out of love—more midnight than midnight, the finest cashmere you’ve ever felt. There are so many good coats out there, one of those coats should be yours. A good tonal sport coat puts you in a position of strength and tells the world that you’ve arrived.

We all know about blue sport coat. Of course we know about it—it’s the foundation of every man’s wardrobe. To paraphrase Eli Cash: “What this article presupposes is…maybe it isn’t?” Now, my love for the sport coat is second to no one’s. I don’t leave the house without one, unless it’s in a less formal chore jacket (but still with knit tie, of course). A jacket is a signifier of a worldview, even if fewer people, sadly, uphold that worldview. If that doesn’t do it for you then think of it as an organizing system. With its four pockets—one for a wallet (and wallets, as Gerald Murphy believed, belong in coats not trousers), a jacket is basically a bag on your body that has the added benefit of looking terrific. Almost everything I’ve ever lost has happened when I’m not in a sport coat. That’s the slippery slope of informality!

I firmly believe every man looks good in a sport coat and think he should be comfortable in one. We’re in a golden age of smart tailoring, though you wouldn’t know it from walking down the street. But you can find a good unstructured jacket at Drake’s, at my friend Jake Mueser’s, from the great Sid Mashburn or plenty of other places, like Anglo-Italian. But here’s the thing—it doesn’t have to be blue, in fact, it probably shouldn’t be. 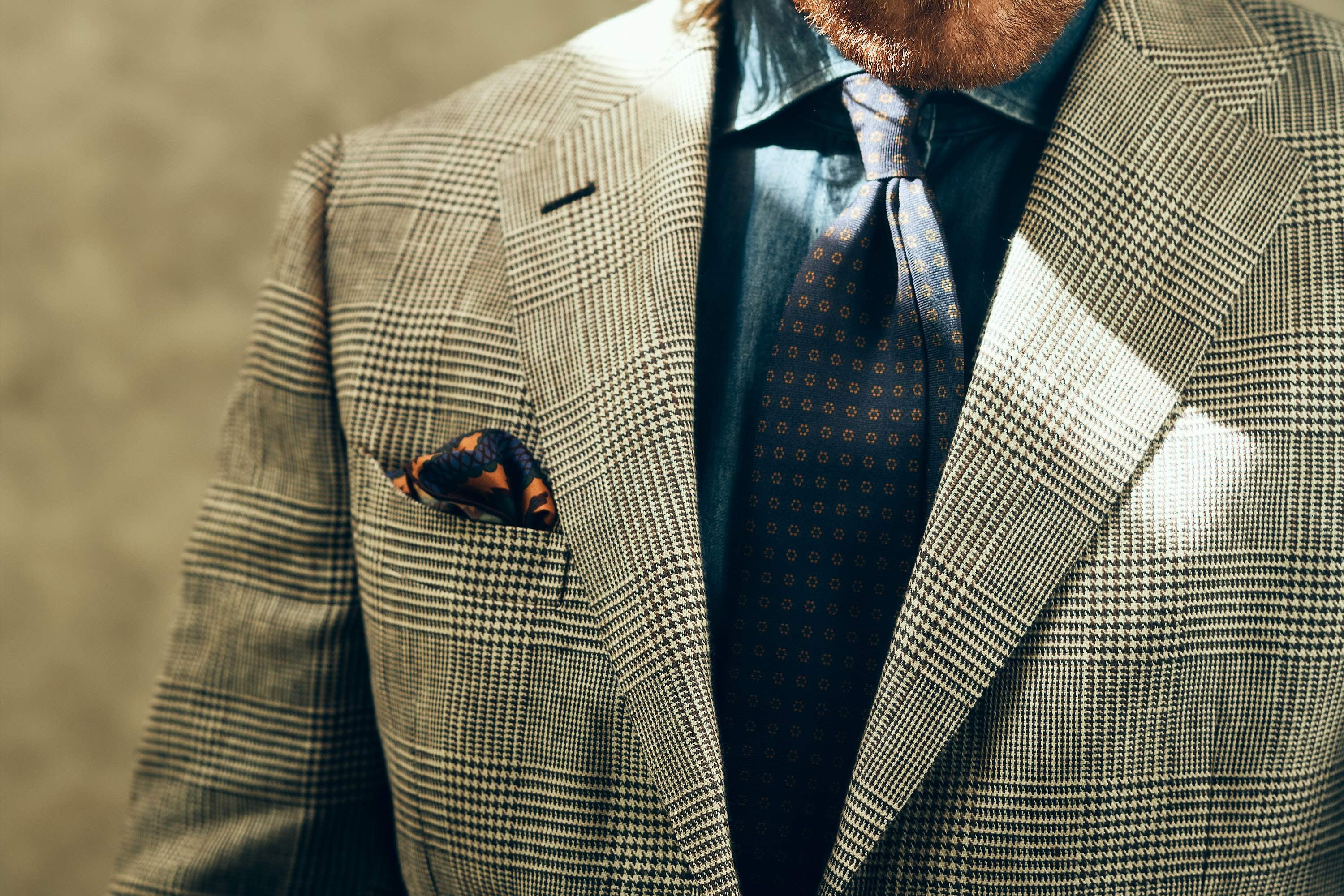