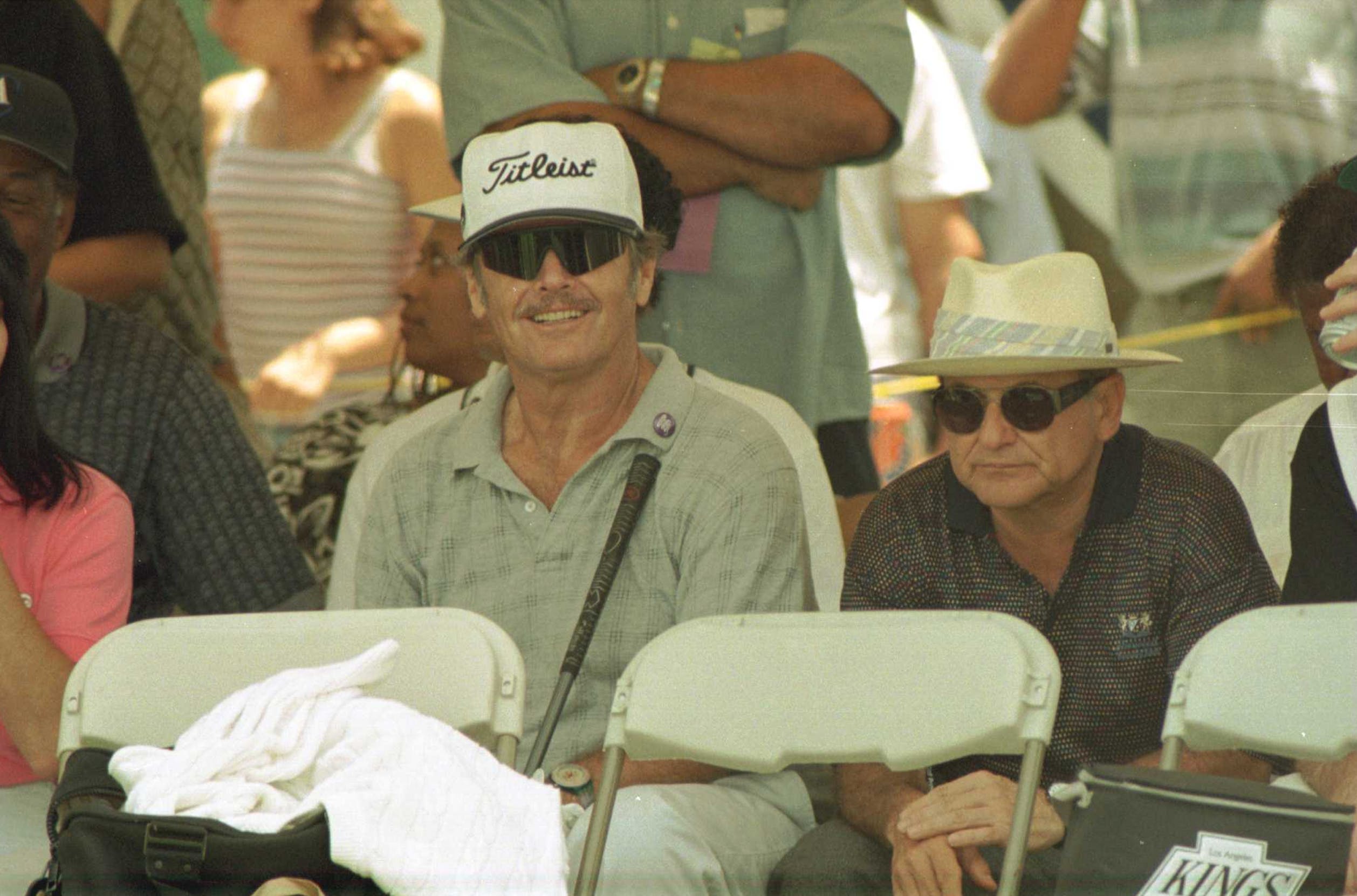 How to Make Friends Playing Golf

And other ways to find happiness

Moving to new cities and meeting new people isn’t for everyone. Playing golf alone isn’t either. I like meeting new people and I don't like playing golf alone. I’ve also moved more than a few times. If you’re new in town, not ready to pony up the cash to join a club, and not familiar with the public golf scene in your new digs, you can find your game becoming a bit lonely. It's also becoming increasingly difficult for men to make friends. Golf is the perfect solution for this friend crisis. Strangers becaome activity buddies and eventually they can become your closest confidants. All while getting out to do something you both enjoy. It's win-win, but it still takes some work.

Getting things off the ground and meeting new people to play golf with can be surprisingly challenging. The game’s spike in popularity has given rise to loads of Instagram accounts and digital communities (No Laying Up, Sugarloaf Social Club, The Fliers Club, Random Golf Club and The Golfer's Journal just to name a few). These groups are awesome tools for learning more about the game and help their subscribers feel like they’re a part of a real community. The good news is, they’re generally public and accessible. It’s not super pricey to join their mailing list. The admins are easy to reach. There’s common literature between them and everyone’s connected by two or three degrees of separation.

But finding a few players in your immediate region with whom you can grow and enjoy the game is time consuming and let's be honest, it's awkward. Half the time it feels like dating.

You’ve probably got a few people from work who’ve mentioned they play. Maybe you see a picture on their desk or on their Instagram from a bachelor party weekend at Black Wolf Run or a frame from the Father’s Day Event at Pinehurst. Obviously just putting it out there — Do you want to play this weekend? — is the path of least resistance. But, building on the analogy, you never want to seem too eager and force a golf-buddy-relationship onto anyone, let alone someone from work. Golf’s intimate and your buddies definitely matter. So the quesiton is, what are some best pratices for finding people to play with and making new friends in the process.

Post a picture or two when you play. A story, not a hard post. You don’t have to post a swing or a majestic landscape image of the signature hole. Snap a picture of the scorecard or from the tee-box on a Par 3, and tag the course’s location. You can even ask if anyone is playing this weekend and join forces.

This all can seem a little “look at me,” I know. But let people know you’re out there. Someone, maybe even a stranger, will notice and they will respond “Would love to tee it up with you sometime.” Don’t worry about the angle, the lighting, the conditions, any of it. At all. No one’s keeping score.

This is a “if you build it, they will come” type joint. It’s good to let people know that golf’s a part of what you do. Taking your game to the public can help let new people know that about you as well.

2. Make friends with the staff

First of all, most people working in the pro-shop or behind the front desk have great energy about the game. They’re happy to see you, sign you up or sell you something. Are they hunting a buck? Maybe, but to be honest, most of the course staff I exchange with are pretty easy-going and happy to help.

Assistant Pros and Interns are obvious folks to get to know because (1) they’re almost always good players (2) they can likely teach you a thing or two and (3) it’s literally their job to make sure whoever’s playing at their spot has a good time. Asking these folks to play on their off day or a few holes after work is a great way to learn something new about the game and get introduced to other players in their network. You’d also be surprised how quickly they deconstruct their buttoned-up demeanor.

The cart barn guys are normally high school kids in mid calves. There are some diamonds in the rough, for sure. But in general stick to someone wearing a collared shirt.

Also, talk to the Ranger. Ask him if there are any guys he sees up there on the regular. I think Rangers take note of frequent faces with respectable games and attitudes. Aspire to be someone they remember, too. 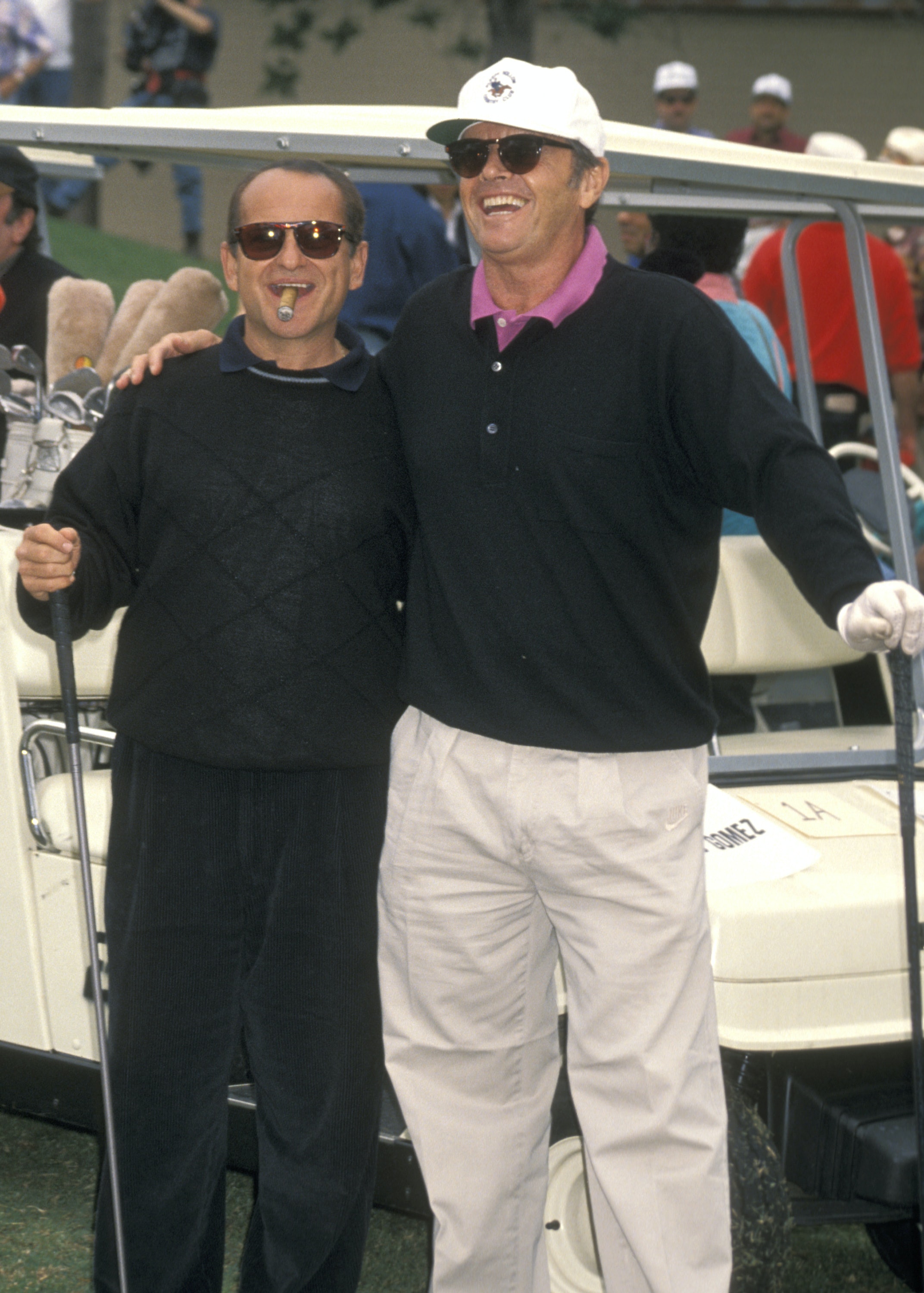 3. Play in the Afternoon

Obviously, if you’ve got kids or dinner plans, it’s tough to stomach four hours of golf on your weekend schedule. 7:00 AM is far more convenient. But if you’ve got the time, play in the late afternoon. Most places have discounted rates after 4:00. The course tends to be less crowded. If you’re new to the game I’d say playing later in the day is your best chance to get some practice on the course. It’s low key the best time to play in the summer, because your round cools down as the sun sets.

As far as meeting new players, this is one of those “meet them where they are” situations. The other people playing in the late afternoon are likely solo and pretty into golf (whether they’re new players or sticks is case by case). Bump into these guys. Choose words wiser than “Come here often?” and poke around to learn where, when, and how they play.

This is something I learned from my dad. It’s almost like asking someone at the gym, “Can I work in with you?” But you’re not as sweaty and hopefully wearing more, and looser, clothing. If you’re playing as a single, you’ll find yourself creeping up on just about any group that started within an hour of your tee time. Once you’re nipping their heels, instead of asking to play through, or pulling the classic passive-aggressive skip-this-hole approach, wait for that moment and ask to hop in, like on a Par 3 or short Par 4. I’m sure some guys will say no if they’ve got a money game going and they don’t want to mess with the feng-shui. But I’d bet most two-somes welcome one more. At the very least you’re something to skewer on their ride home. 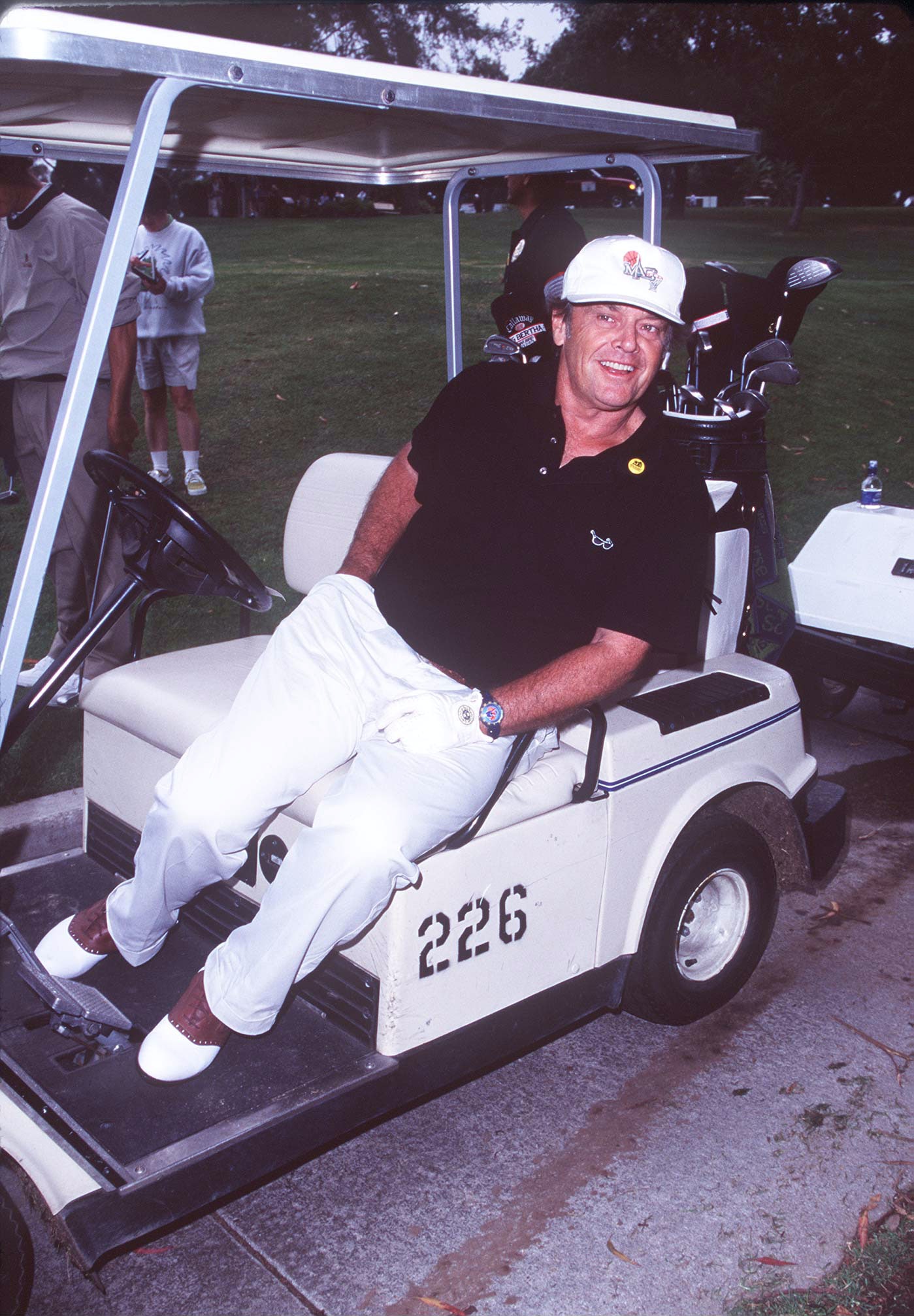 I think it’s easy to tell if someone wants to play with you again. Nonetheless - Asking for a phone number can get a little awkward. Still - you have to do it. If you get their contact info — IG handle works too— and you can tell that they’re excited to play with you, get them involved in your golf schedule. That being said, coming on too strong here can be a recipe for unanswered text messages. If you’re lining up Round 1 after your introductory encounter, I’d avoid Work Week texts. Plan your golf for the weekend, independent of your new friend. I’d shoot them a text the night before and let homie know where you’re going and that you’ve got a spot open for them. If they say yes, great: it’s a game. If they’re busy, but thank you for the invite, you’ve got the green light to get something solid on the schedule for the near future.

Brian Hamlin is an avid golfer and the author of The Seam. He lives in Philadelphia.