I’d like to think I’m an unflappable guy. But something about playing golf has always brought out the beast in me. Let’s just say I was still a teenager when I tossed my first club in frustration, an outburst of rage and fury that would shock even those who have known me longest and best. I’ve ventured back only reluctantly ever since.

And yet, the game has an undeniable pull that I can’t quite explain. I think it’s the idea of golf — the concept of spending time outdoors, on an immaculately groomed course, with my friends, playing a game that’s equal parts power and finesse. Also: Driving a golf cart with a beer in hand.

For me, or anyone like me, Austin’s storied Butler Pitch & Putt is an ideal destination. It’s nine holes of par three play, nestled next to the idyllic Zilker Park and overlooking both the skyline and Town Lake. For more than seven decades, it’s had a playful, mini golf-like aesthetic that reflects the Keep Austin Weird mentality (think: cartoon signage). But unfortunately it had fallen into disrepair after years of neglect, with patchy tee boxes and greens that were more like browns. 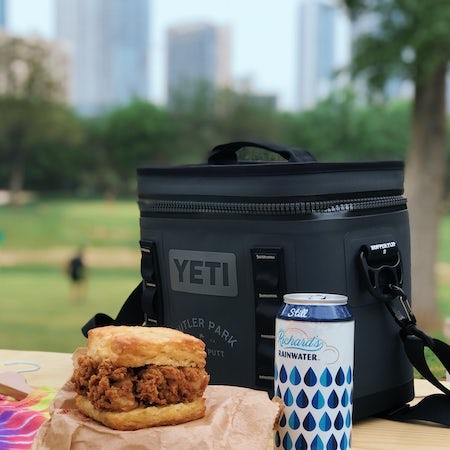 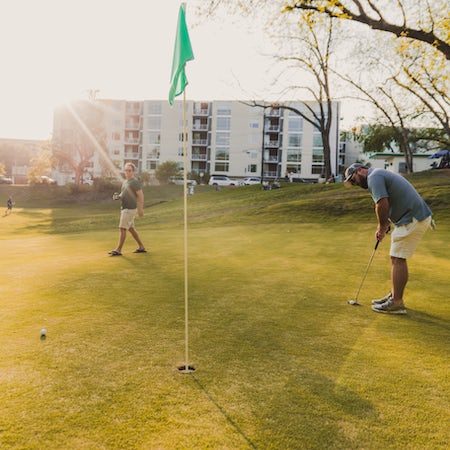 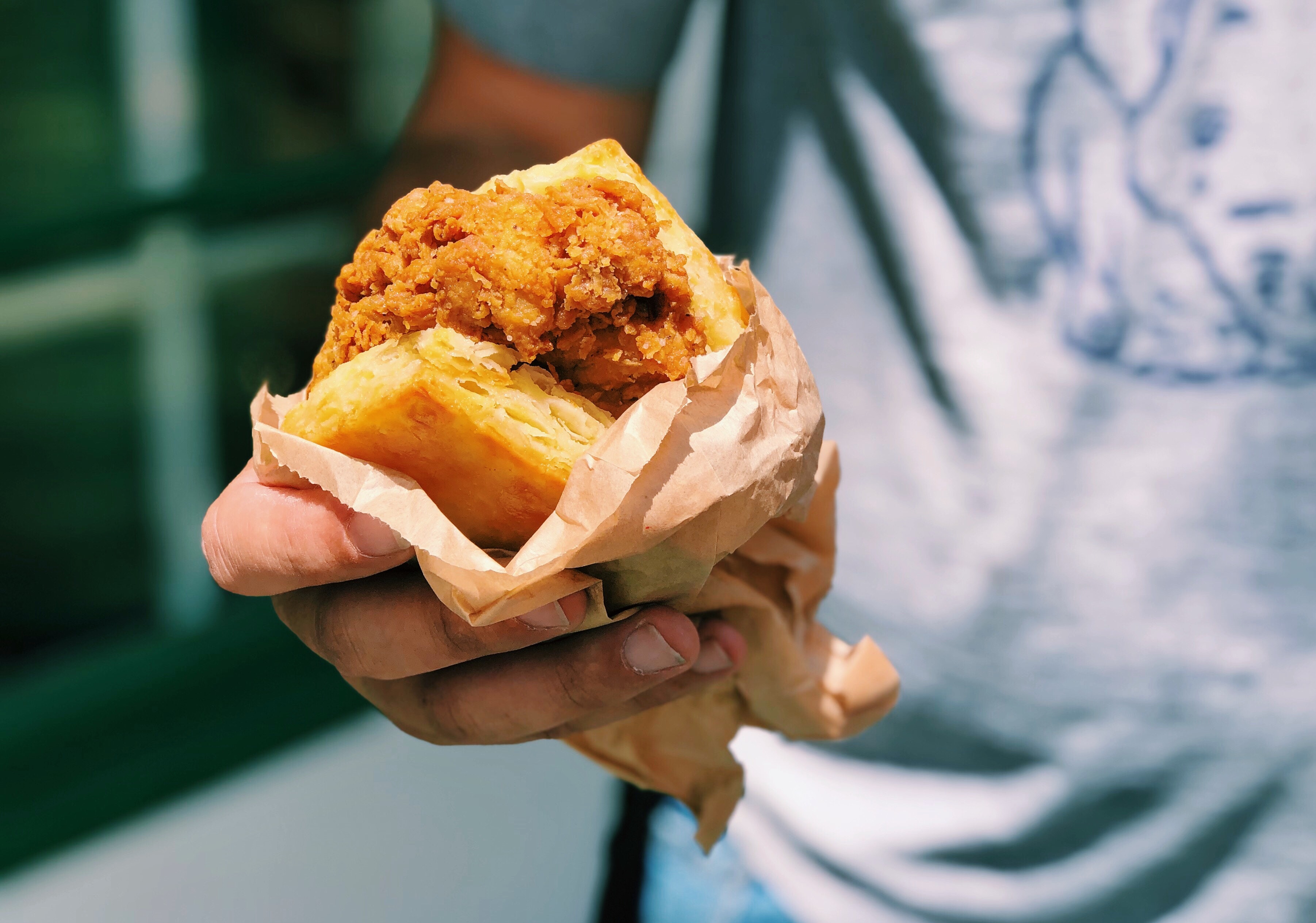 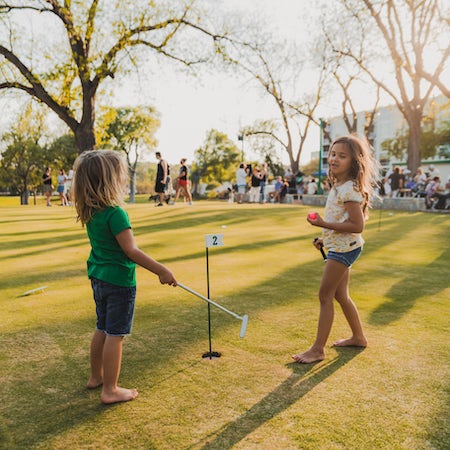 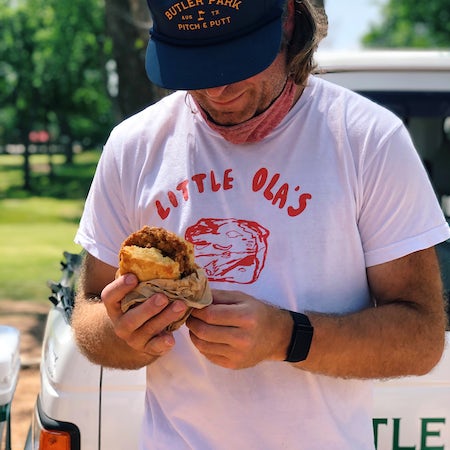 Two years ago, new ownership took over, and went about renovating the course while keeping what was charming about it, and their work is finally done. The new (old) Butler Pitch and Putt is now open, and is better than ever thanks to a foursome of local heavy hitters. Even non-golfers (or lapsed ones like me) will appreciate the food, created by Michael Fojtasek, who has more James Beard nominations than local hero Jordan Spieth has green jackets (3 for Fojtasek, 1 for Spieth). The sandwiches are served on pillowy biscuits, a hallmark of his restaurant, Olamaie, and include a pimento cheese number inspired by you-know-what. The Amateur Shop (not pro shop) is from the Caddyshack enthusiasts at Criquet, whose vintage-inspired shirts are very Austin, and very Golden Age of Amateur Golf. (Imagine what your dad wore in the ‘70s, but with better design and fabric.) There’s Yeti, which created a refrigerated mini-truck to serve what’s billed as “the coldest beer in South Austin,” local brews chilled to a precise 23 degrees Fahrenheit.

And oh yeah, there’s the golf. For that, the ownership group enlisted Jack Sanders of Design Build Adventure, a designer and architect best known here for The Long Time, a sandlot just outside the city that has hosted baseball games with players like Jack White, Billy Reid and Beto O’Rourke. Toward that end, he has outfitted the course with a retro scoreboard, and designed the aforementioned Yeti truck to nail the vibe.

I can’t wait to play it. I might wind up throwing a nine-iron into Town Lake for old time’s sake, but at least I can cool down with a Lone Star afterward. 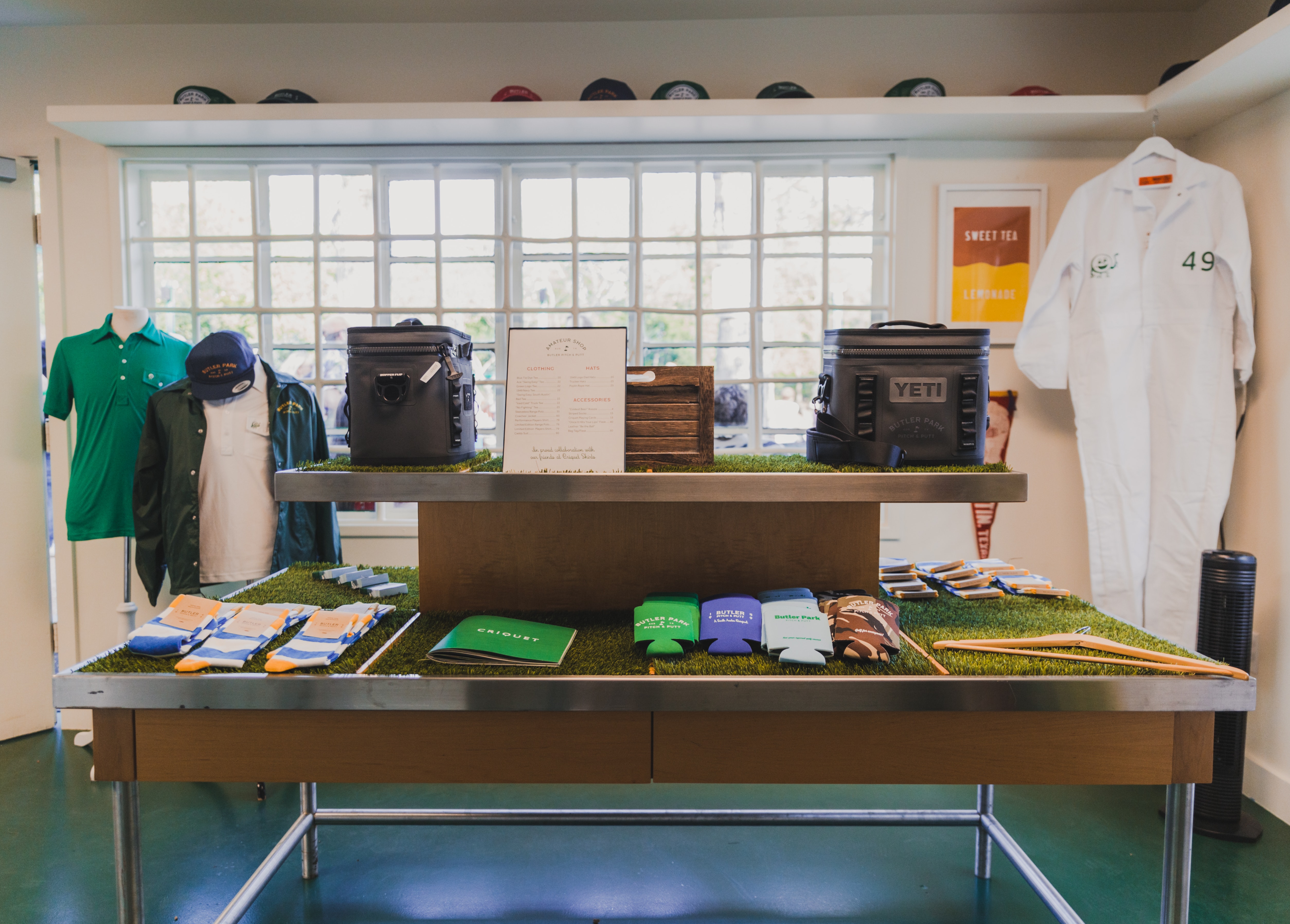 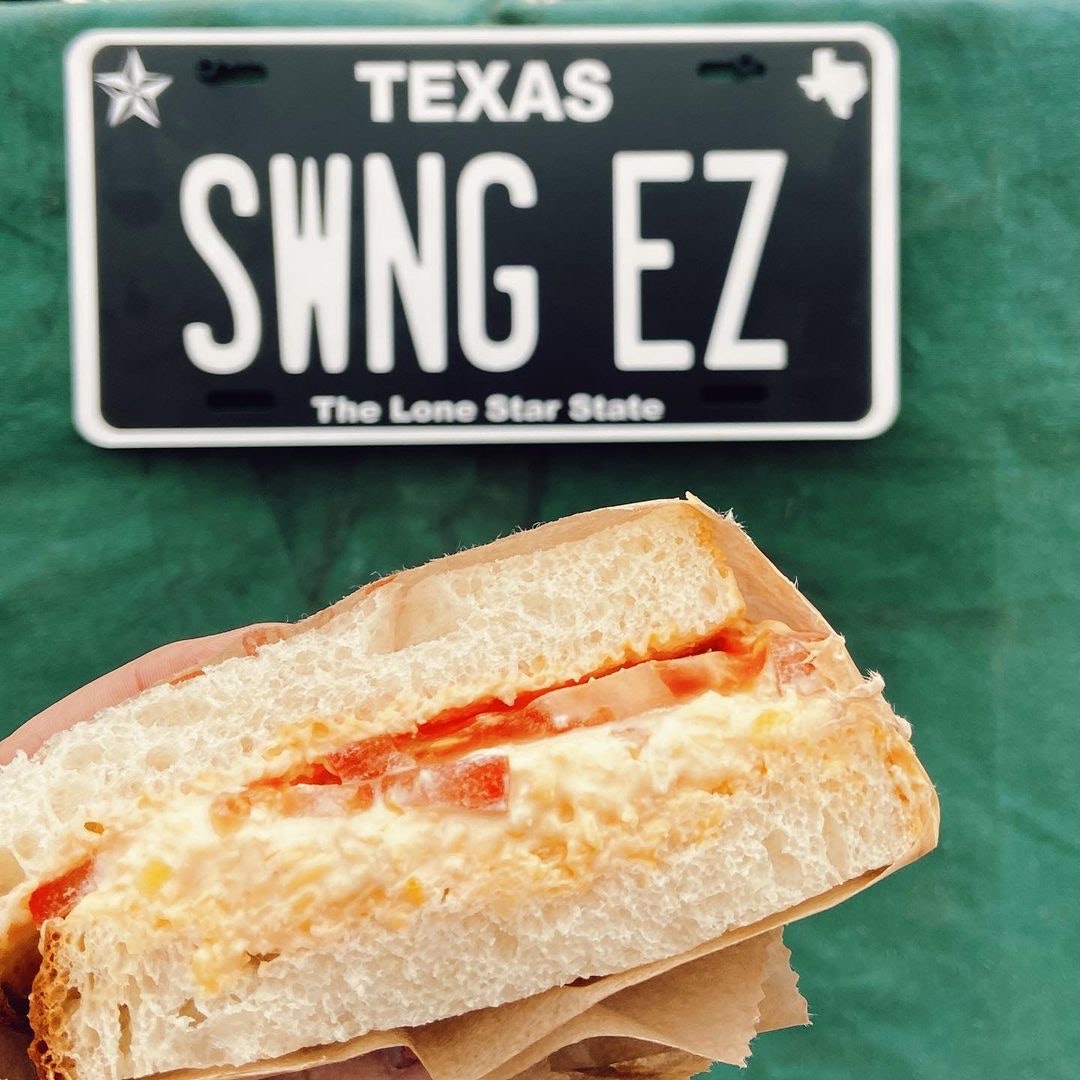