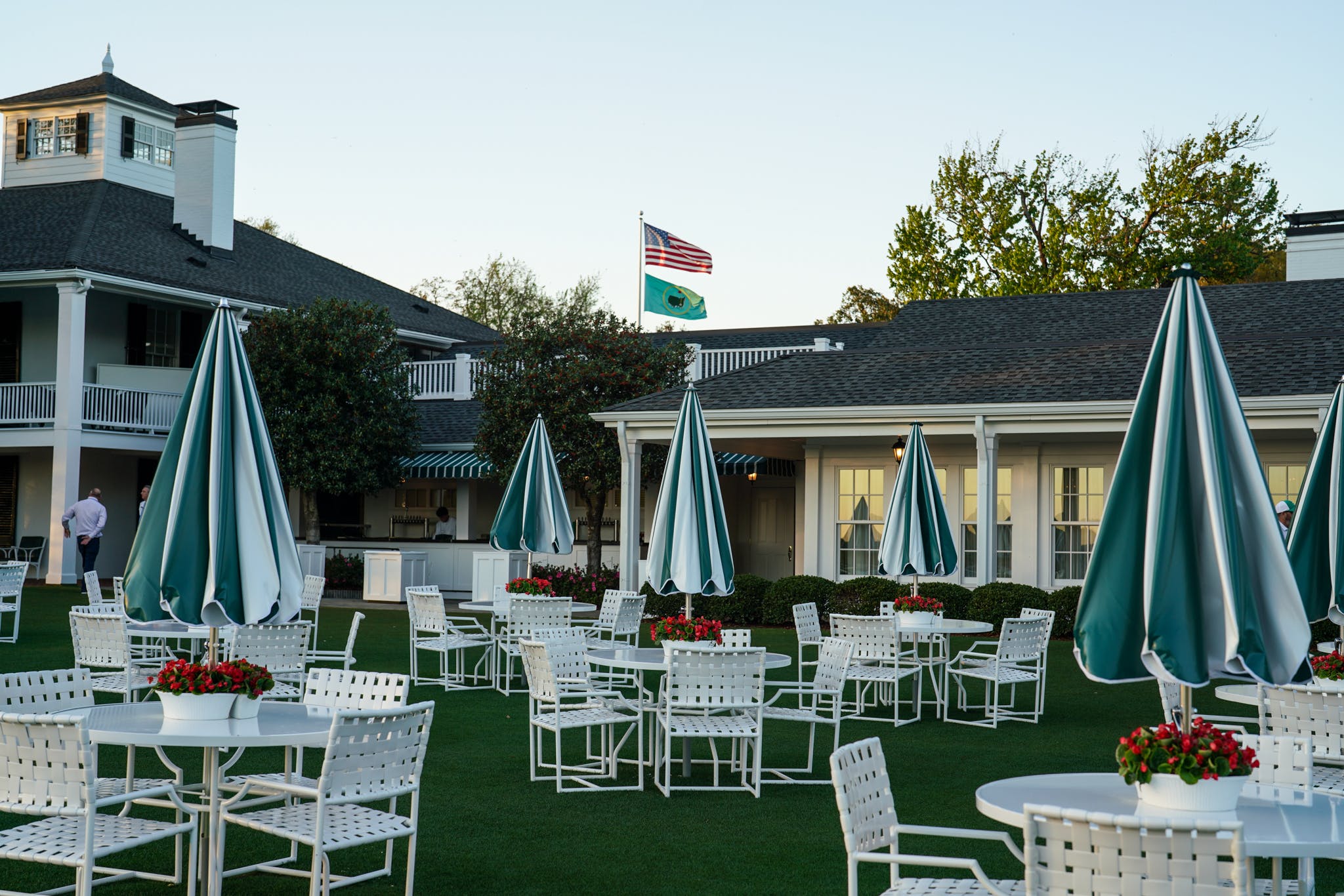 A Spring Day at the Masters

There's a film that I love called Jazz on a Summer's Day. Directed by the fashion photographer Bert Stern, it documented the 1958 Newport Jazz Festival and the America's Cup which was going on at the same time in the waters near Newport, RI. It's one of the most beautiful films ever created and I am always struck by all the shots of the fans in attendance. It's a time capsule of sorts with the personal style of the era on full display. The film is like going back in time to a stylish event to people watch.

There's an element of Jazz on a Summers day going on every year at the Masters. Each time I have attended the tournament I have seen flourishes of modern moments which could be straight out of Jazz on a Summers Day or even Take Ivy. With the ultra clean aesthetic of Augusta National and the tournament's lack of commercialization (and cell phones!) it's a rare glimpse into what things might have been like way back when. 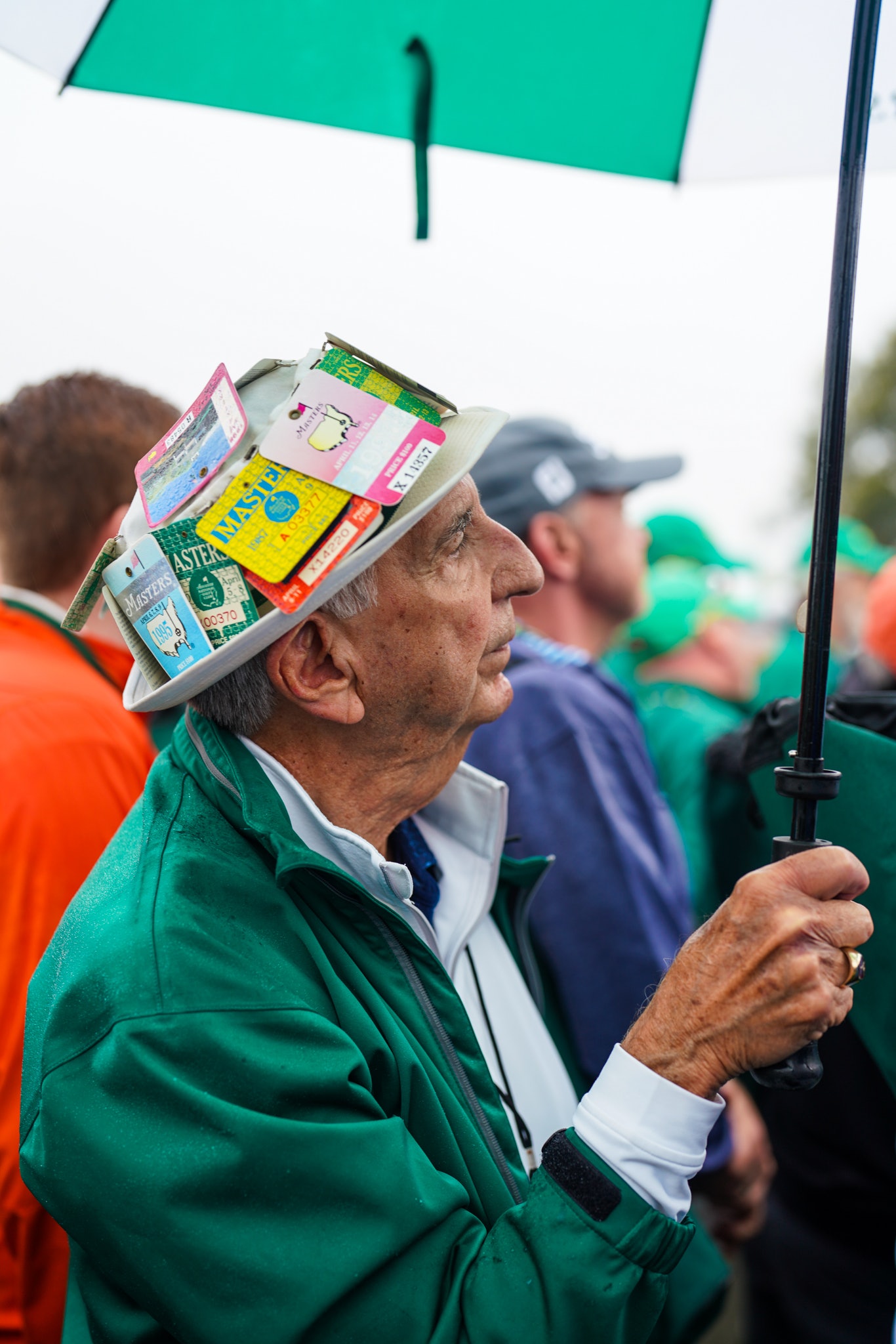 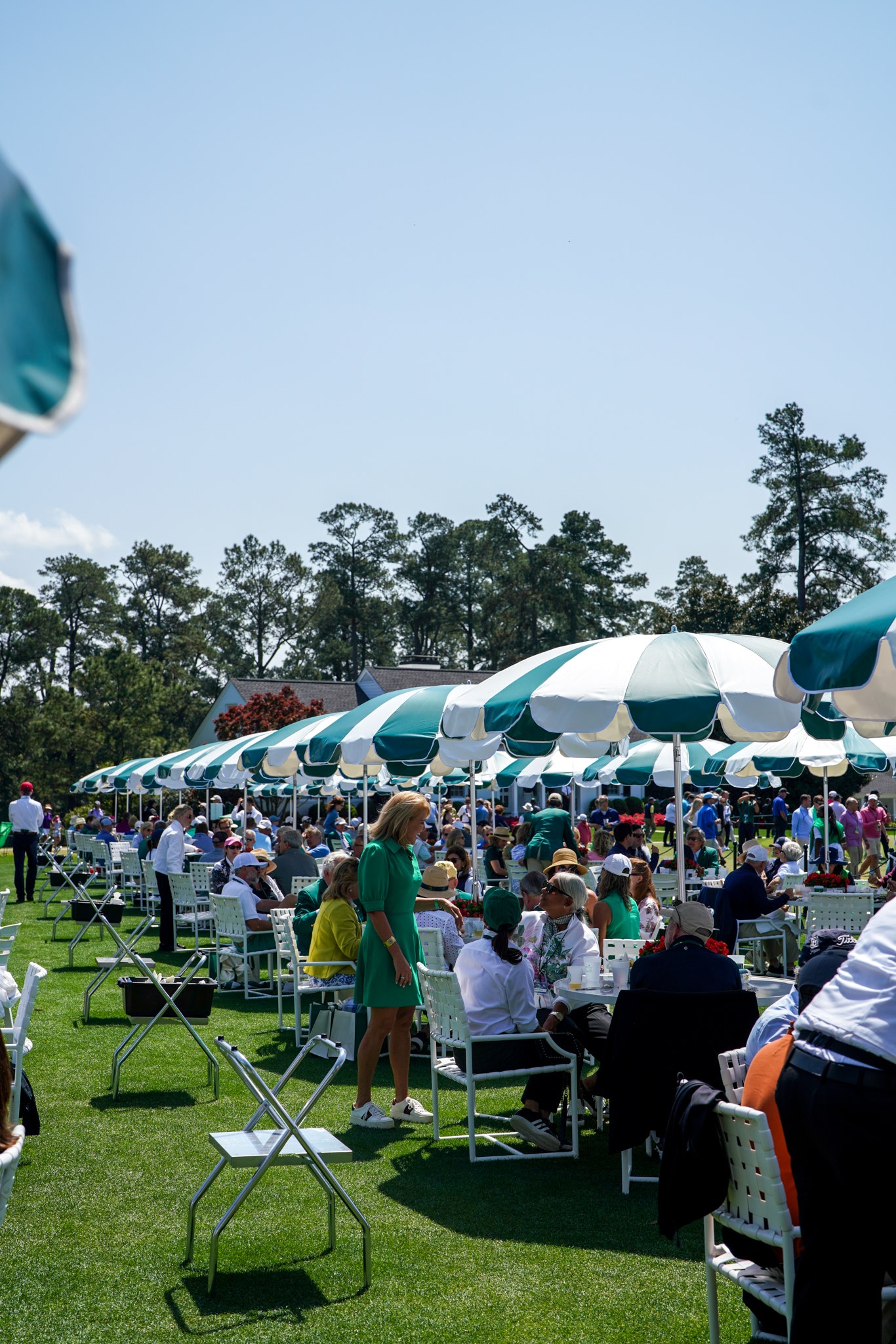 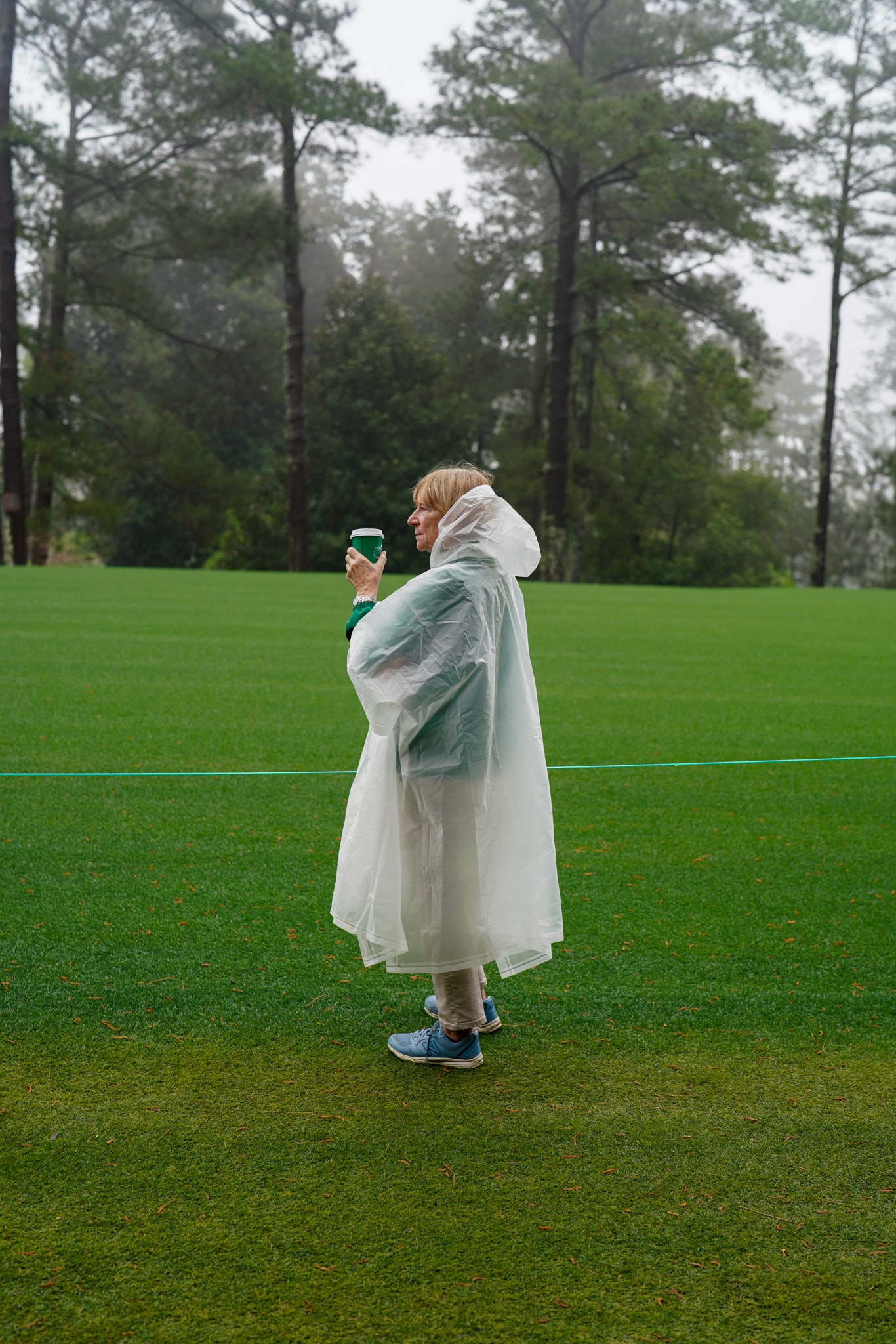 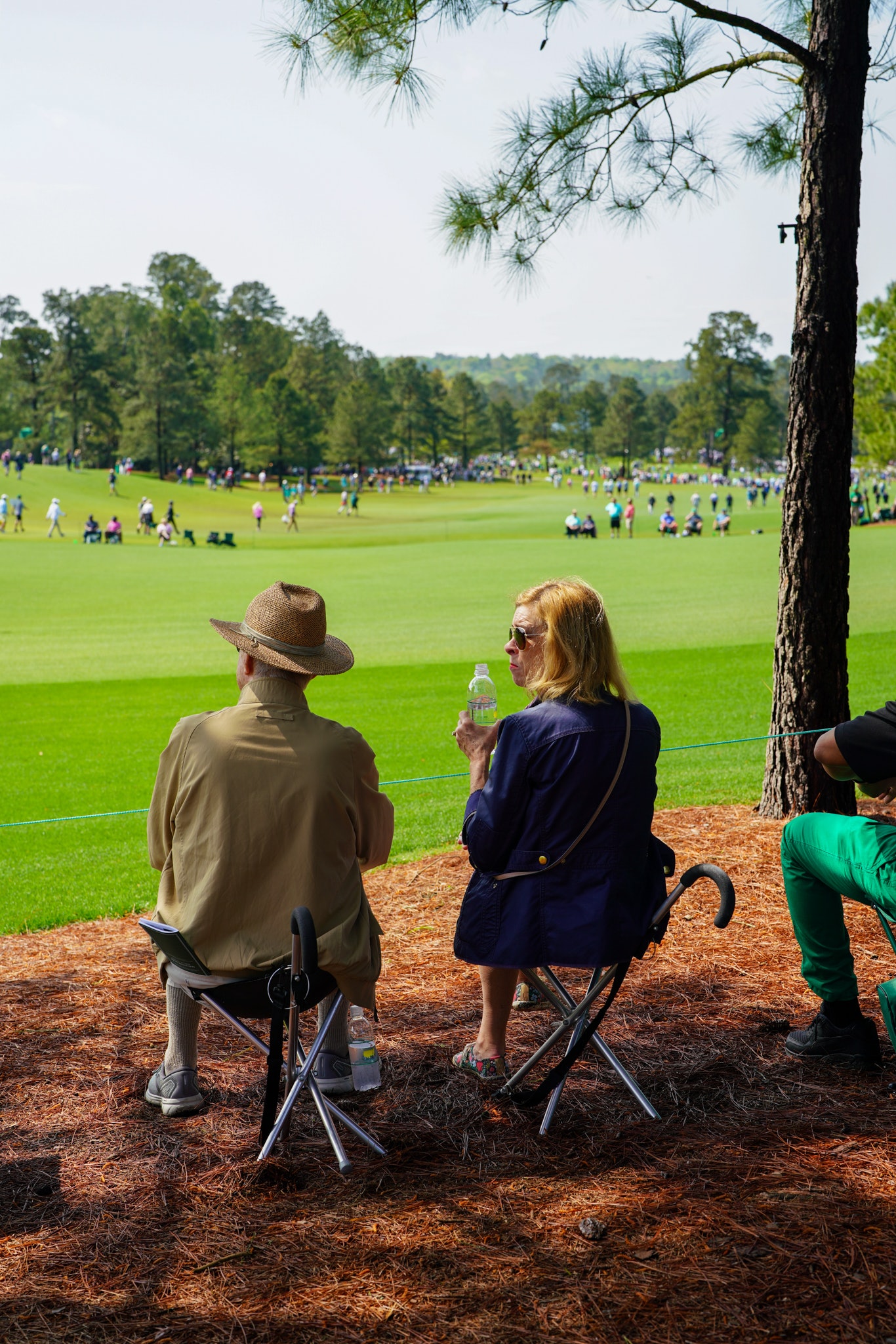 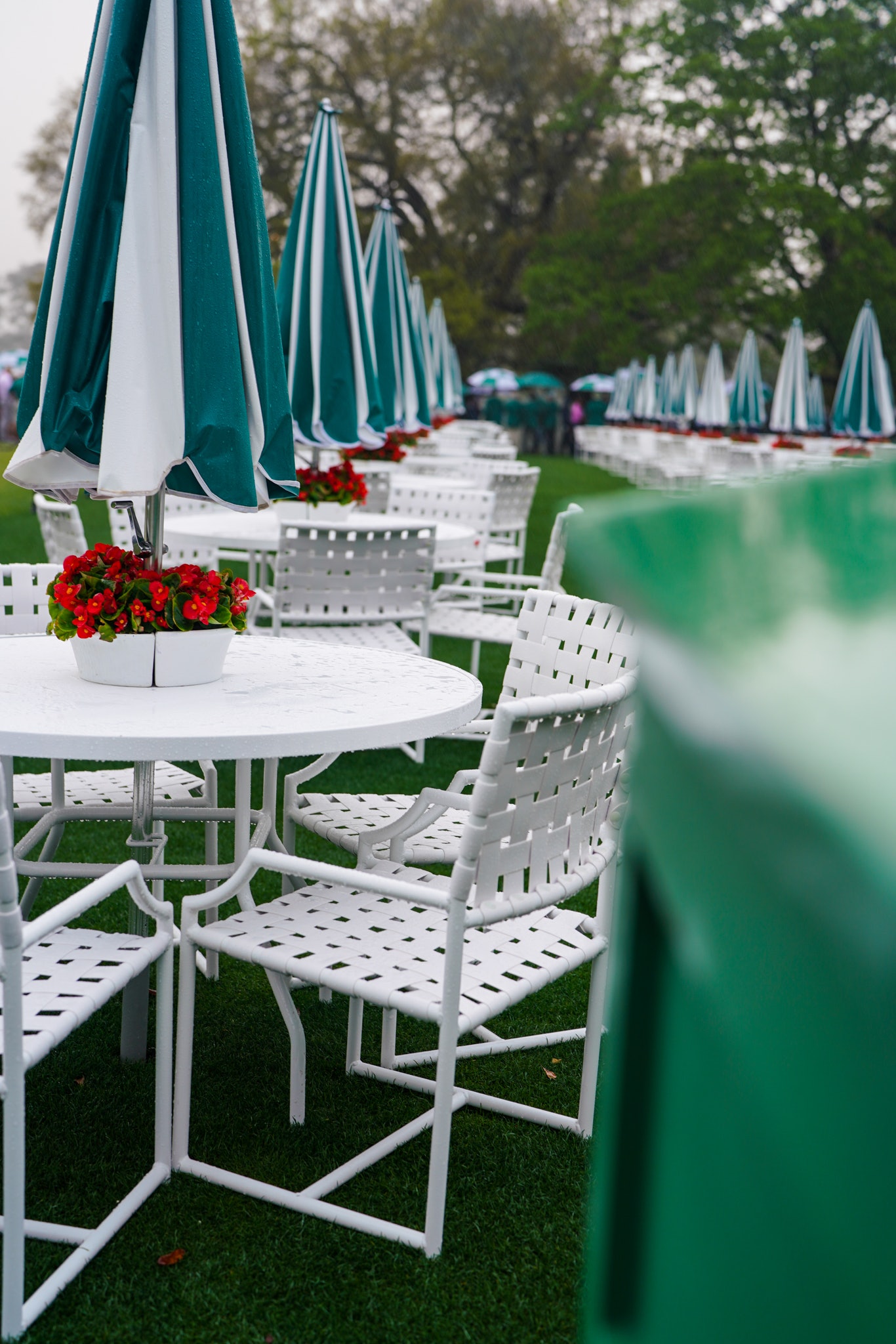 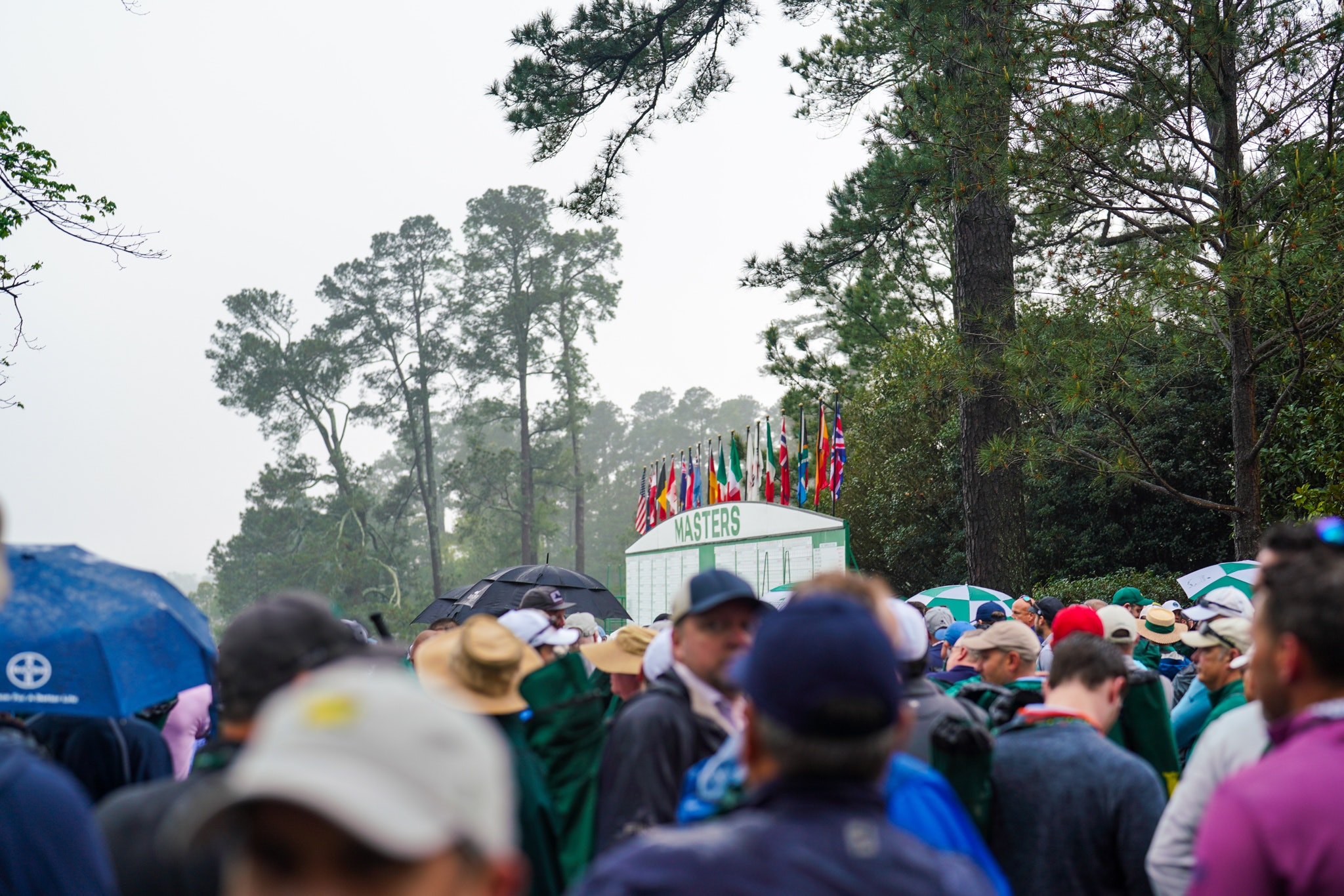 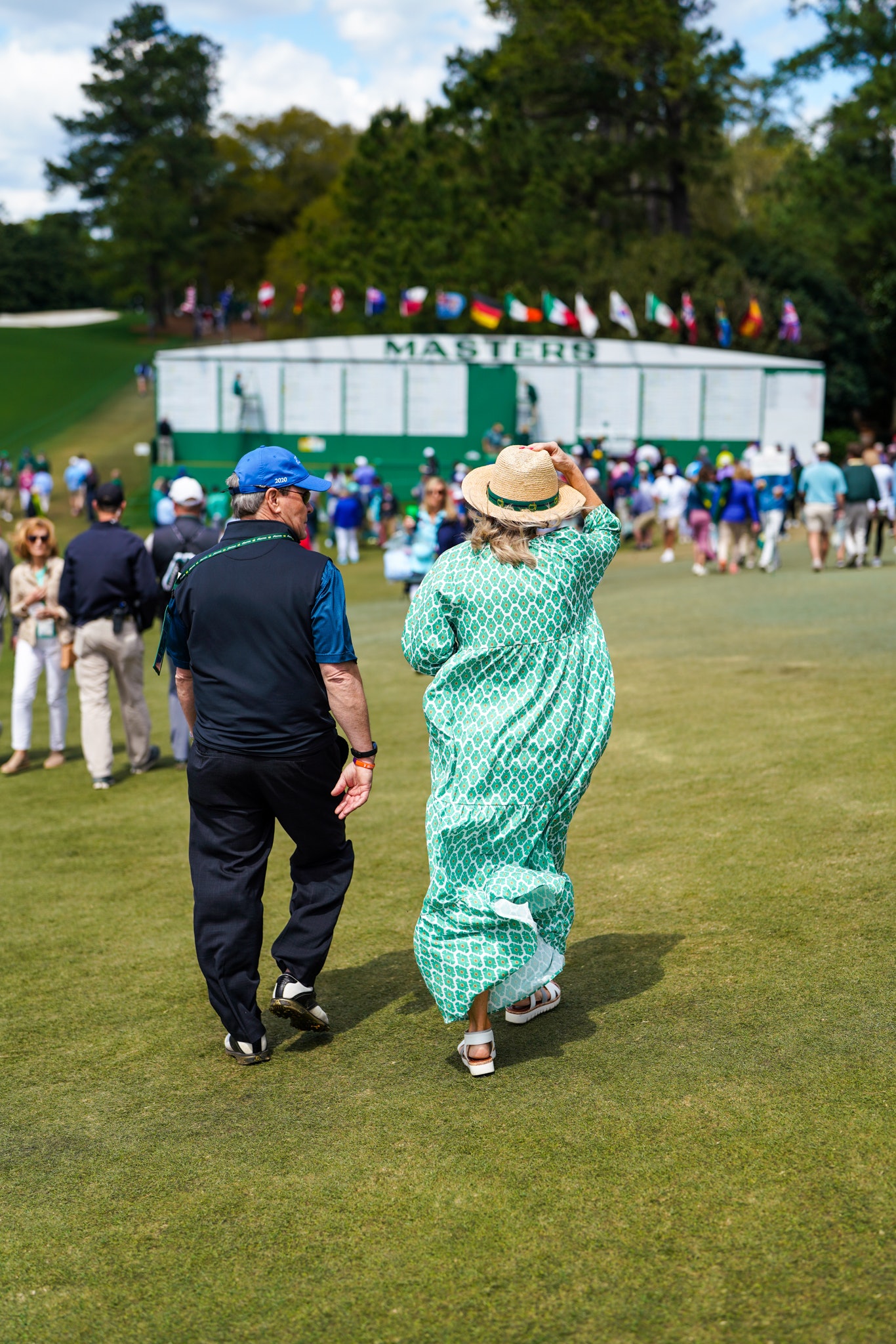 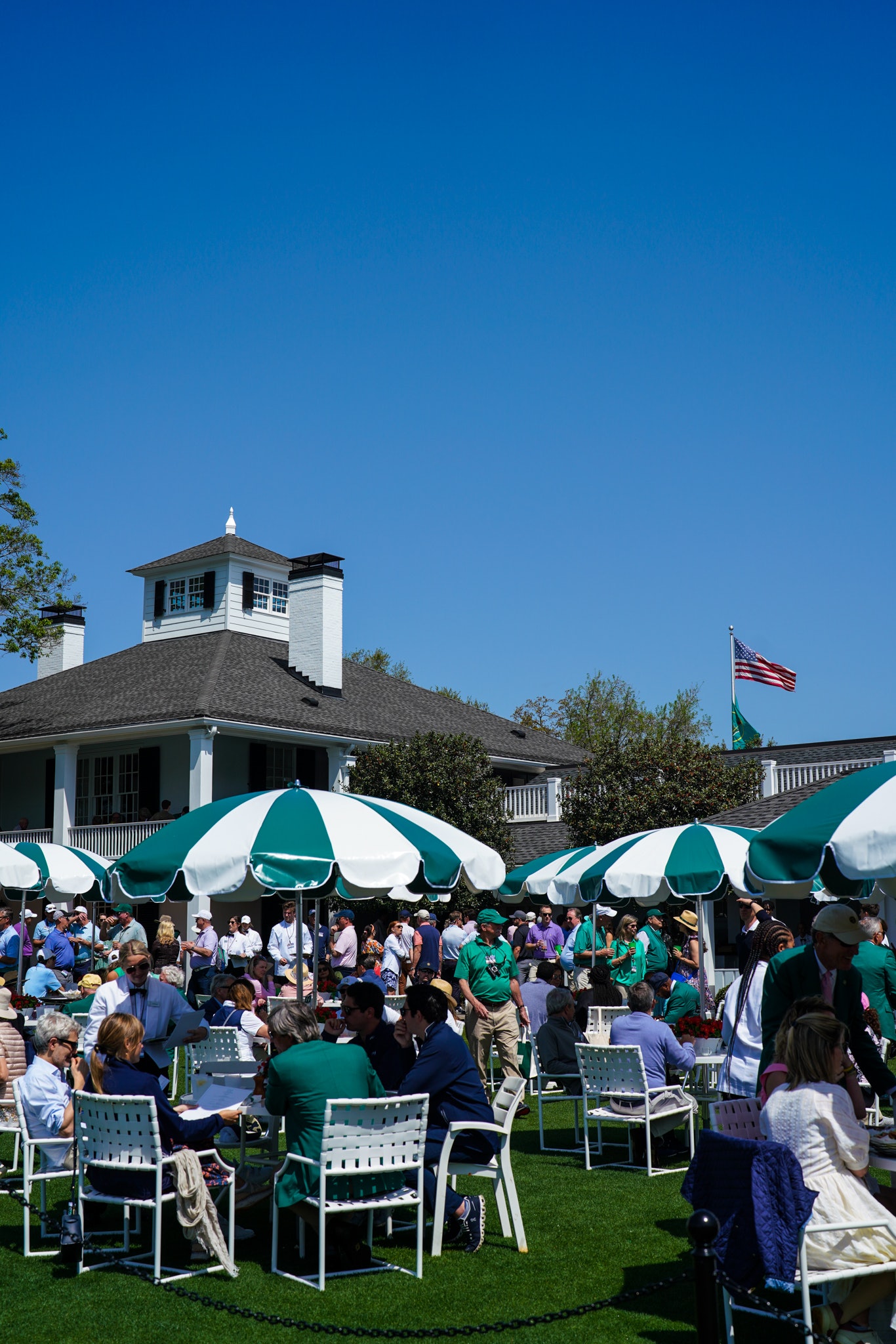 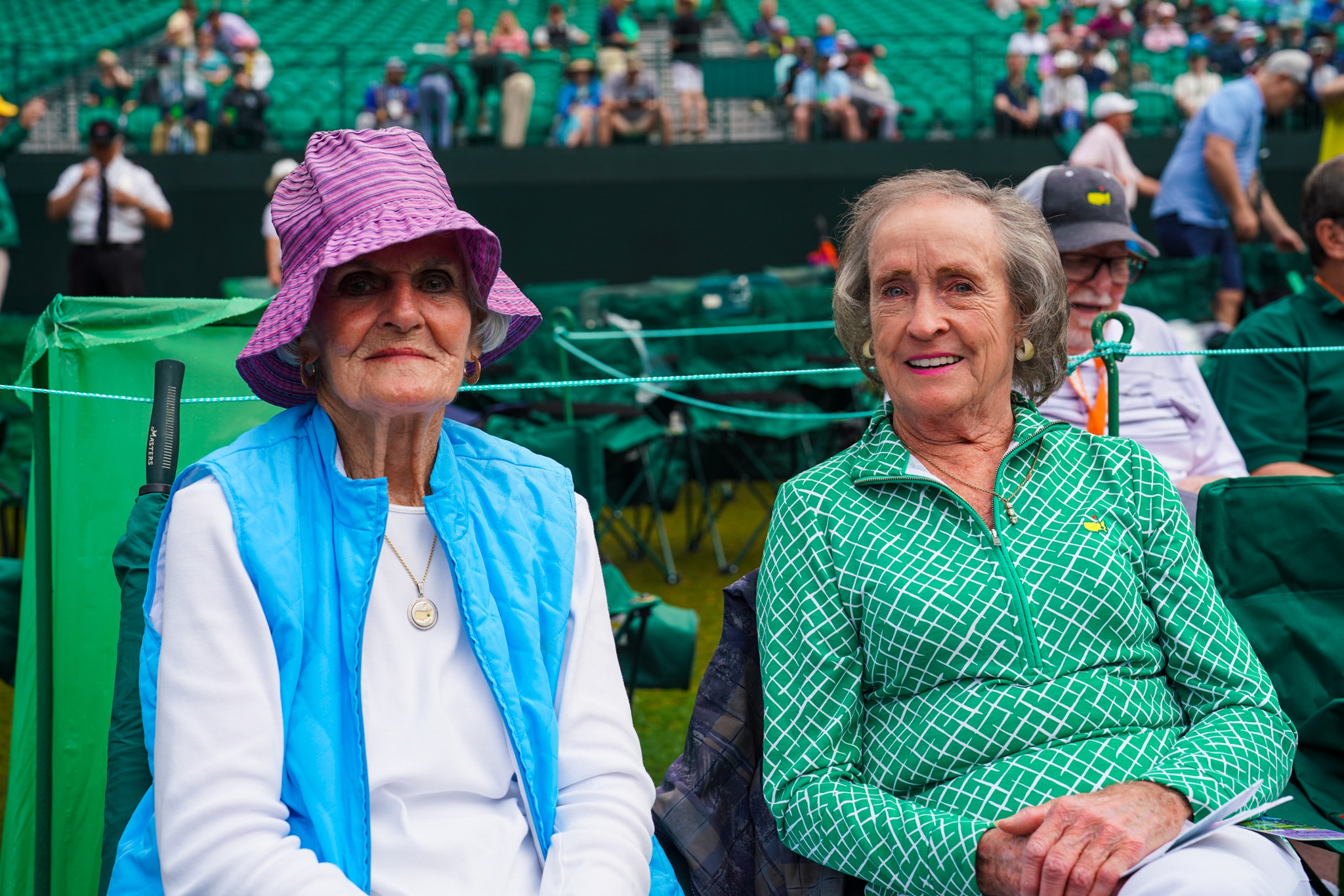 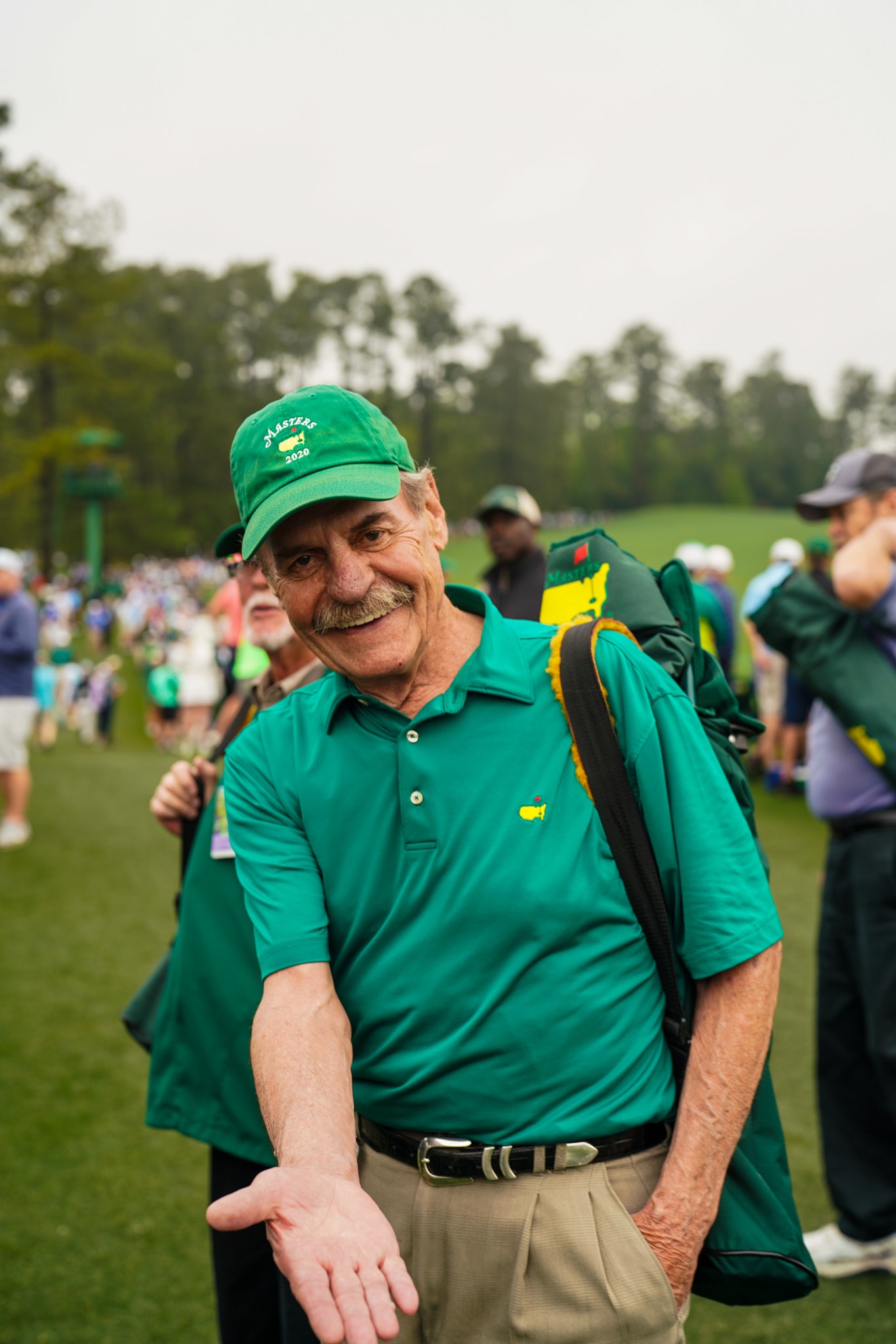 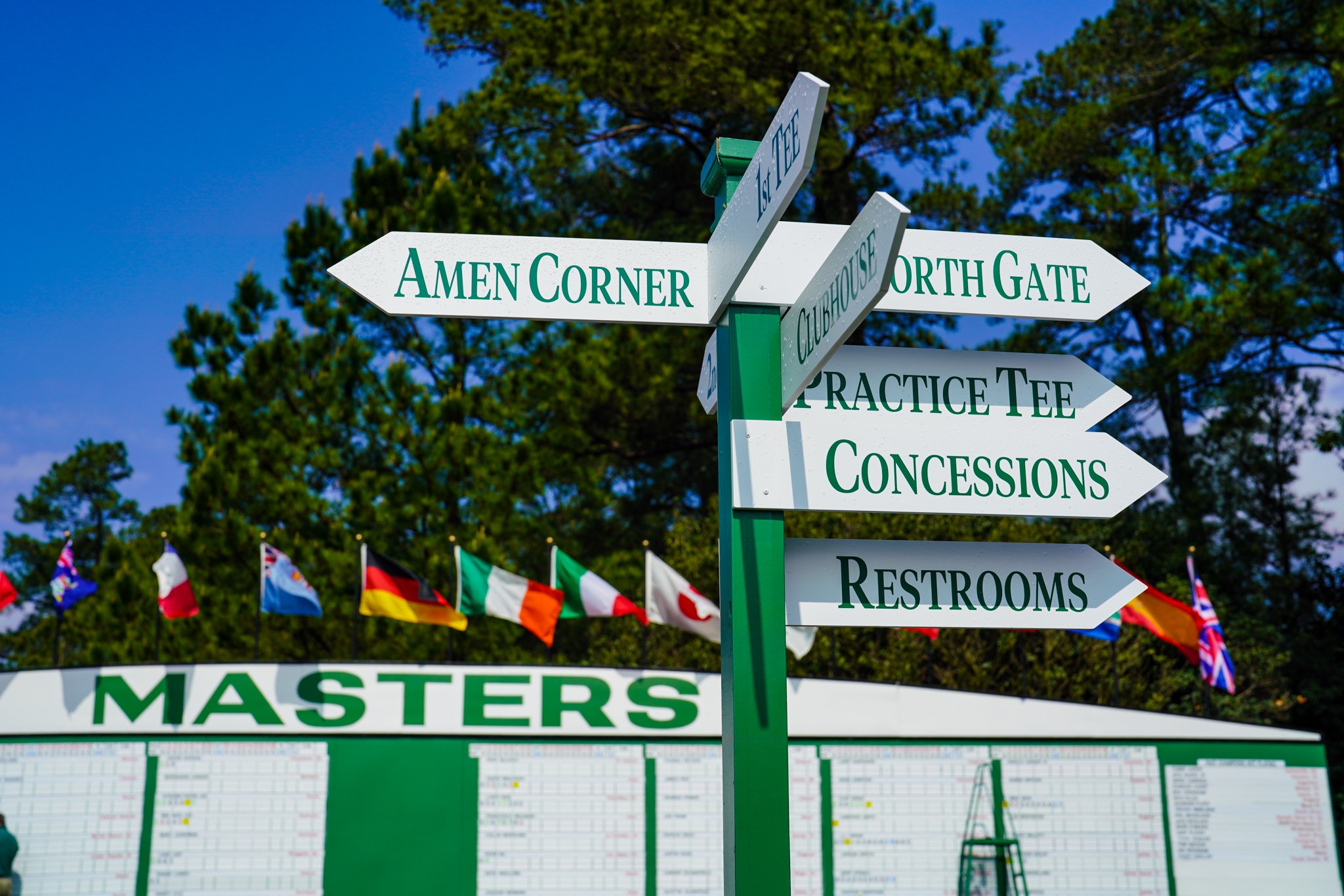 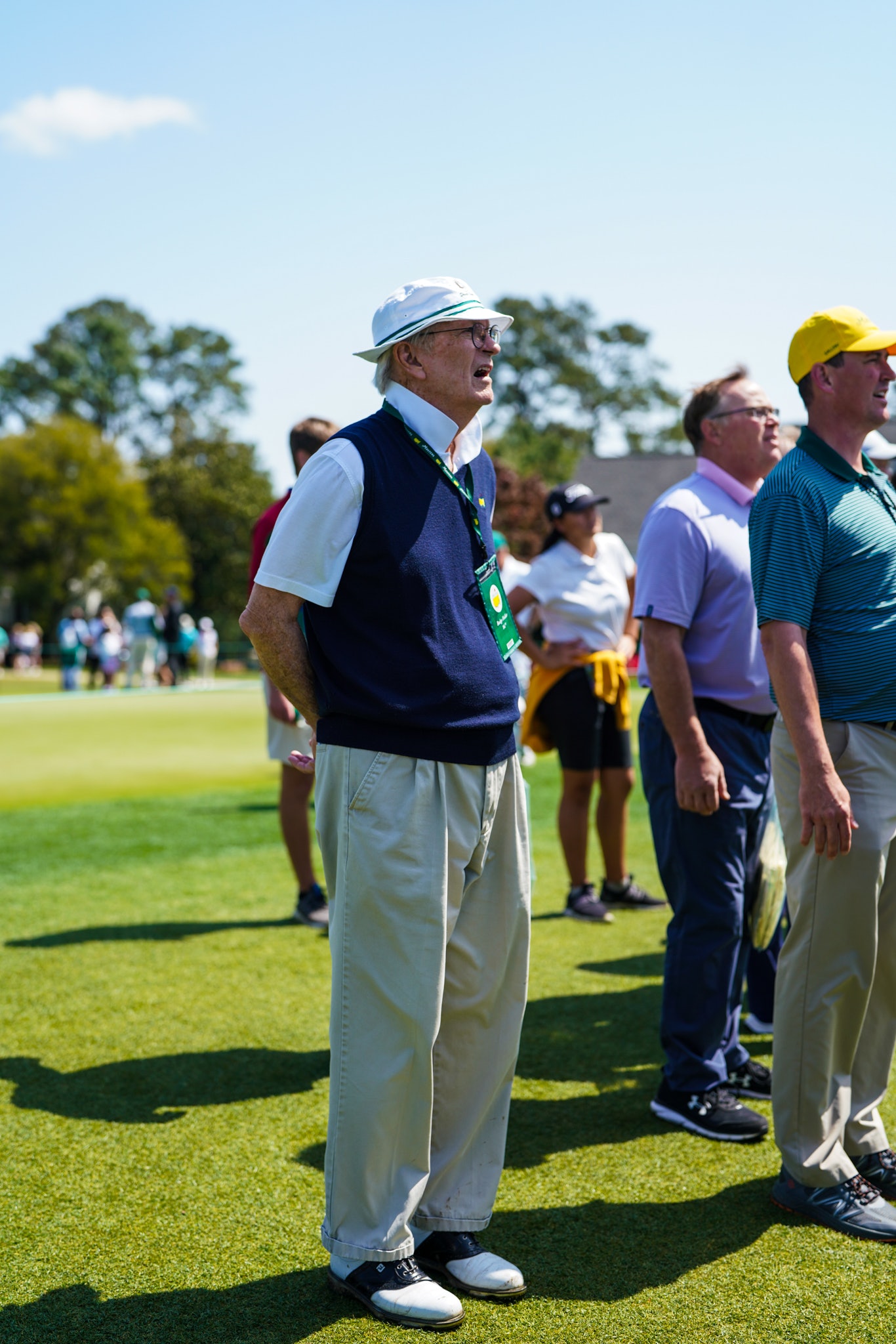 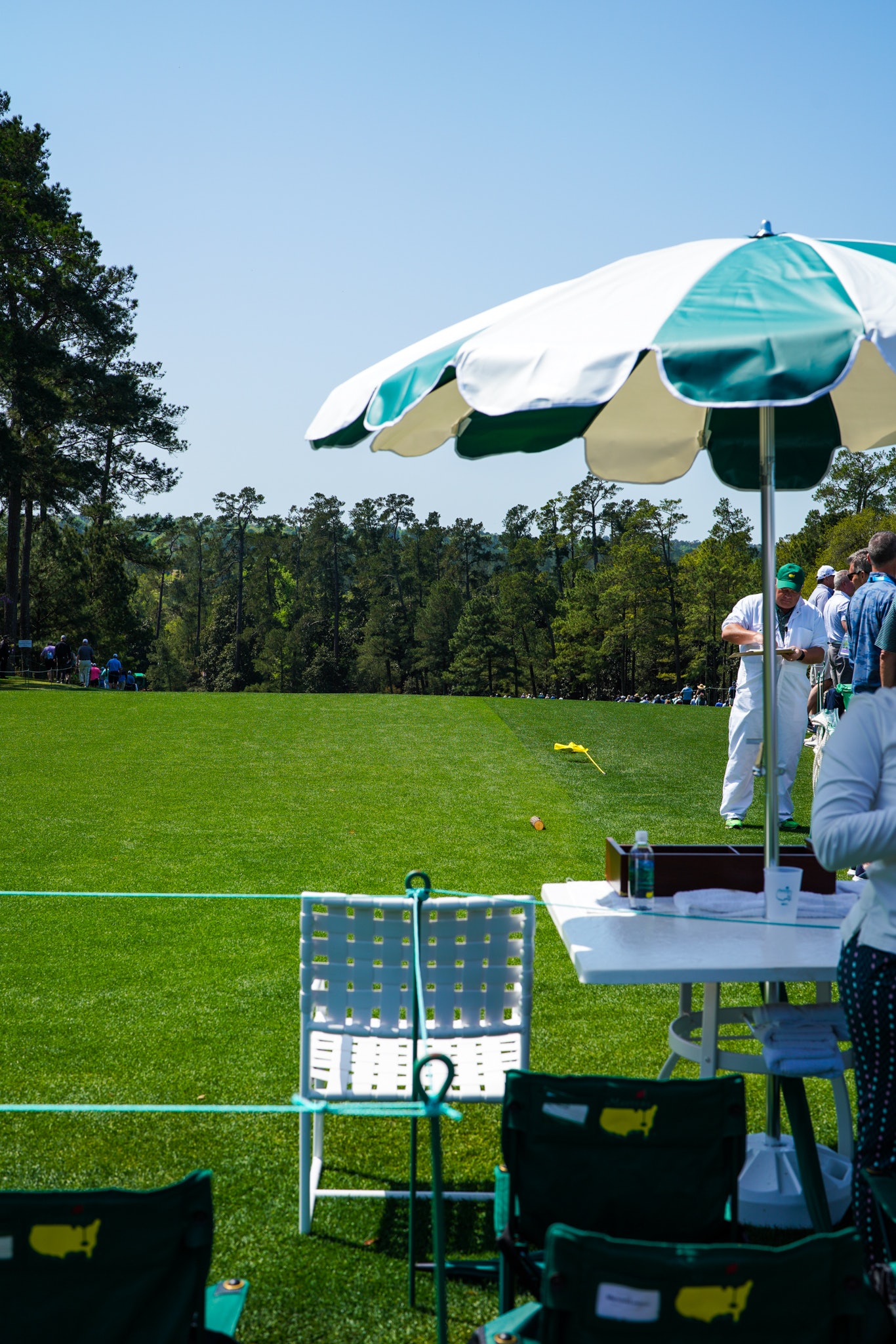